On view through Tuesday, September 1st

2015 marks the twentieth year since Dan MacAdam founded Crosshair. Rather than a retrospective, “Re-Integrator” presents examples most recent evolutions of MacAdam’s body of work, both as concert poster commissions and fine art editions, and includes several new works which will debut as Galerie F exclusive releases.

MacAdam presents decay and disintegration as a form of rebirth, where man made things are decoupled from their original intent and gain new identities as living, changing things: soulless creations in the process of acquiring souls. Though geographically wide-ranging, Re-Integrator’s subjects draw heavy inspiration from the post-industrial landscape of Chicago and the upper Midwest.

Galerie F is enthused to be a part of this milestone for Crosshair, and for the Chicago printmaking community. We strive to support the longstanding history this city has with the world of printmaking as well as the men and women who built these foundations.

Join us on Friday August 14th from 6p to 10p
Opening reception is free and open to the public. 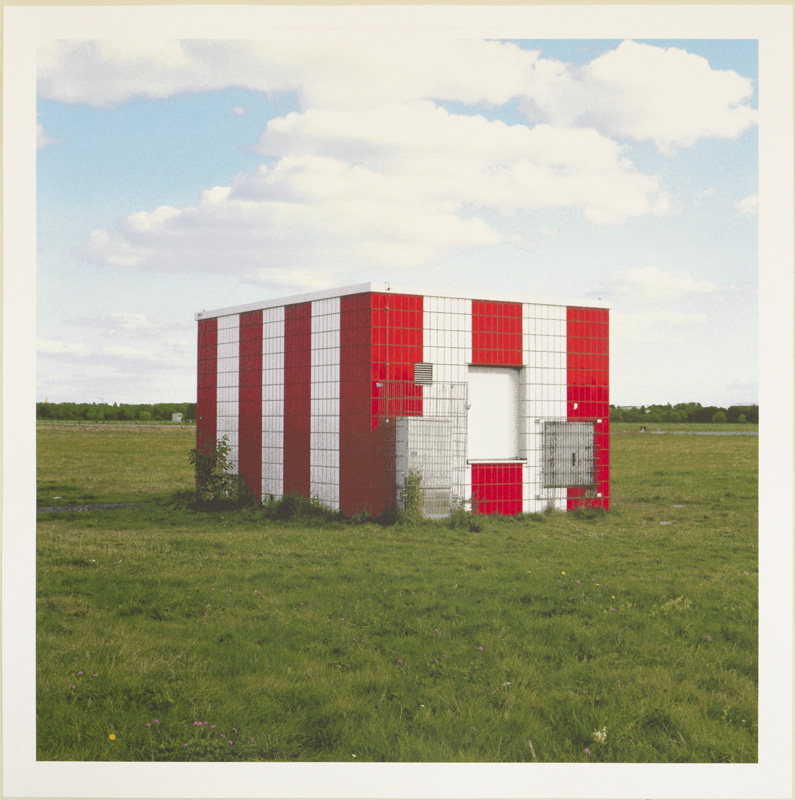