Artists Sarah and Joseph Belknap, Joseph G. Cruz and Erin Washington come to Editons to give a lecture on Wonder. This is a part of the Soapbox, a thematic lecture series hosted by Editions Kavi Gupta.

(Lecture details to be announced)

Joseph G. Cruz will be speaking on the politics of vision and reading excerpts from the first volume of his artist book/non-catalog titled, “the death of god left the angels in a strange place.” Excerpts include redaction poetry of Robert Smithson’s “Strata: a geophotographic fiction” and “On Angels” by Donald Barthehelme.

Steven L. Bridges (Curatorial Assistant at the MCA) writes of the project, “Over the last year, Joseph G. Cruz has created a multivalent body of work around the convergence of space exploration, military technology, and culture. His research into the development of the US space program is entangled with the Nazi war machine of the Third Reich and its development of the V2 rocket.” The project’s center-point is that of the first image of Earth from outer space. What are the ramifications of seeing Earth as a single entity?

On Friday July 2, 1982, at the age of 33, Larry Richard Walters filled 45 weather balloons with helium. Walters attached the helium filled balloons to his lawn chair, put on a parachute, and strapped himself into the chair in the backyard of a home. in San Pedro, California. Inspired by cultural icon “Lawnchair Larry,” Chicago artist Erin Washington created a sculpture in 2014 using silver mylar balloons and chairs from her studio. Erin Washington will discuss her muse, Larry, probability, art, and wonder as a reaction to the absurd.

Sarah Belknap (b. 1983) and Joseph Belknap (b. 1979) are Chicago-based interdisciplinary artists and educators who received their MFAs from the School of the Art Institute of Chicago. Working in collaboration with each other since 2008, their art has been exhibited at the Arts Club of Chicago, the Chicago Artists’ Coalition, and Western Exhibitions and Comfort Station, both galleries in Chicago, as well as in artist-run exhibition spaces in Brooklyn, Detroit, and St. Louis. In addition, they have presented performances at institutions throughout Chicago, including the Chicago Cultural Center, Hyde Park Art Center, Links Hall, and at the MCA. Most recently the Belknaps had a solo show at the MCA as part of the BMO Harris Bank: Chicago Works series.

Joseph G. Cruz is a research-driven artist whose practice is fueled by an enthusiasm towards the History and Philosophy of Science. His recent work has moved towards a speculative geo-historical form of inquiry. He is an interdisciplinary artist whose work examines how systems of exploration are mediated by research, and then disseminated into the larger culture. Science, technology, economics, media, and other socio-political systems and ideologies are shown to mutually complexify, undermine, reinforce, and otherwise influence one another in a larger geological framework.

Cruz has attended numerous residencies and shown nationally with solo exhibitions at Chicago Artist Coalition, Chicago; Comfort Station, Chicago; SUG’s at the School of the Art Institute of Chicago; and a solo project at EXPO Art Fair, Chicago. Notable group exhibitions include: Hyde Park Art Center, Illinois; Soap Factory, Minnesota; Phoenix Institute of Contemporary Art, Arizona; Slought Foundation, Pennsylvania; Cabinet Magazine’s Exhibition Space, New York; and the International Museum of Surgical Science, Illinois. Cruz is currently enrolled in the MFA program at the University of Notre Dame, where he is a GLOBES Fellow in Environment and Society. He received his BFA with an emphasis in sculpture and sound at the School of the Art Institute of Chicago.

Erin Washington is a Painter, Drawer, and Installation artist currently living and working in Chicago. Using fugitive and symbolic materials (ex. ashes, blackberries, bones, chalk, moss, and spaceblankets), Washington’s works source imagery from the Sciences, Mythology, and Art History that represent ruptures and failures in the search for meaning and truth. Erin is currently a lecturer in the Painting and Drawing Department at the School of the Art Institute of Chicago, where she received her MFA in 2011. Notable solo and two-person exhibitions have been held at such venues as The Riverside Art Center, Riverside Illinois and Johalla Projects, Chicago. Her work has also been included in group exhibitions at such spaces as Zolla Lieberman Gallery, Chicago; Julius Caesar, Chicago; and Columbia University in New York.
POSTS 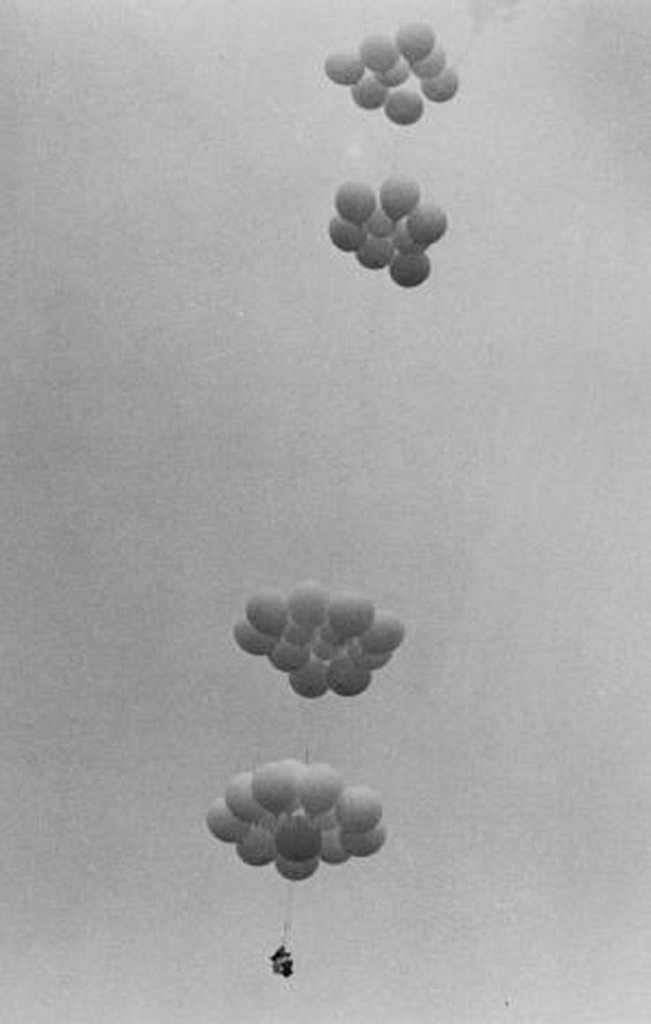