Other Planes of There

On view through Saturday, August 29th

For midsummer 2015, Corbett vs. Dempsey is pleased to present Other Planes of There, a group exhibition spun from a drawing of the same name by the musician Sun Ra.

Curated associatively around Ra’s suggestive phrase, the show gathers together artists who in one way or another investigate space in abstraction: the fold, the flap, the slip, planar, curvilinear, rectilinear, concave, convex, super-flat, organic, mechanical, shallow or deep. Ra’s own 1966 work, which will hang in the show, features a simple linear vortical spiral, inviting the viewer to dive into another dimension; hovering next to it is an angular automatic drawing, spiky and foreboding; both float on a silver foil backing. Mark Flood’s enormous canvas situates a gauze fabric veil at the picture plane, behind which a chasmic depth is inferred; Christopher Wool’s intimate monoprints blot a bright red mark atop a printed black and white background, condensing or collapsing the space of the image. Ricky Swallow’s trompe l’oil bronze sculpture suggests a rope trick frozen in time; Arlene Shechet’s “Space Place,” which also takes its name from Ra, places a cardiod organic glazed ceramic on a contrastingly smooth concrete pedestal. In John Sparagana’s new work the empty text bubbles of a Dick Tracy comic are delicately scrambled to reveal absent potentialities – space of thought, thoughts of space. The exhibition features new paintings by Ellen Berkenblit, Jeff Elrod, Magalie Guerin, Rebecca Morris, Lui Shtini, and Molly Zuckerman-Hartung, and a 1981 painting by Miyoko Ito; new collages by Lesley Vance; recent hand-tinted photographs by Josiah McElheny; and a 1962 sculpture by William T. Wiley.

In the East Wing, CvsD is delighted to present Ivory Anthropologie, an exhibition of new works on paper by Cauleen Smith. Based in Chicago, Smith is known for her film, video, and installation work, including a beautiful piece currently on view in The Freedom Principle at the Museum of Contemporary Art, Chicago. Though she has been represented by the gallery for some time, this is Smith’s first solo show at CvsD, debuting a series of wonderfully playful, slightly wicked works appropriating magazine imagery, on which she replaces the figures with a bar of soap painted in white out. Wry, subversive, and beautiful, these small works represent a rare excursion into more conventional media for the adventurous Ms. Smith. 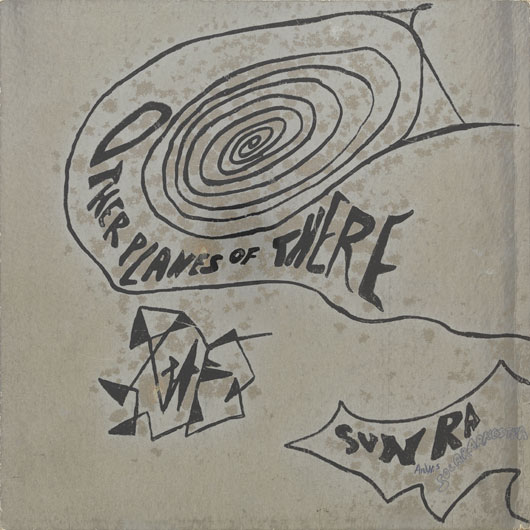