New Acquisitions from the Collection of Andree Stone

On view through Friday, July 31st

Cleve Carney Art Gallery presents a special look at selections of works including paintings, drawings, prints, photos and sculptures gifted by the late Andree Stone. The exhibition “New Acquisitions from the Collection of Andree Stone,” on view from June 4 – July 31, honors Stone’s legacy, as the owner of Dart Gallery in Chicago from 1987 – 1992, and as an enthusiastic supporter of Chicago artists and art community through her work as a philanthropist and art appraiser.

An Opening Reception will be held on Thursday, June 18, 12 – 2 p.m. A special topic discussion titled “Starting an Art Collection” will be held in the gallery on Friday, July 17, at 6 p.m., and will feature a conversation from guest collectors to be announced at a later date.

In 2014, the College of DuPage Foundation acquired 178 pieces of art by more than 50 artists from Stone’s estate. Highlights of this eclectic donation include artwork by Nicholas Africano, John Coplan, Gregory Green, David Hodges, Michael Hurson, Jim Lutes, Denis Oppenheim, Philip Pearlstein, Joel Meyerowitz and William Wegman, to name a few. The works chosen for the exhibition, most dating from the 1970s and 1980s, were selected by Barbara Wiesen, Director/Curator of the Cleve Carney Art Gallery.

Andree G. Stone was born June 24, 1939 in Oil City, Pennsylvania. She attended the University of Michigan where she double majored in education and history receiving her BA in 1971. While in college, she joined Delta Phi Epsilon sorority and served as president. After graduation she taught at Cambridge, Massachusetts public schools for several years and tutored, all while earning a master’s degree in special education at Boston College and a master’s degree in art history at Boston University. Stone was a founding member of the Concord Jewish Study Group and a prior Board Member at Temple Sholom of Chicago, where she spearheaded the acquisition and installation at the temple of a series of nationally recognized stained glass windows created by prominent Jewish artists based on the Old Testament. She also led the effort in Chicago to preserve and archive the works of artists dying of AIDS.

Stone was very active in the Chicago visual arts community and loved discovering new talent, interacting with artists and curating shows. She worked tirelessly to promote the work of artists she believed in. As the owner of Dart Gallery, she promoted a number of artists that considered Chicago their home including Phyllis Bramson, Bob Lostutter, Jim Lutes, Donald McFadyen, John Phillips, Hollis Sigler and Diane Simpson. An enthusiastic supporter of the Museum of Contemporary Art Chicago, she served a two-year term as President of Collector’s Forum a MCA support group that among other things, gave an annual gift of art to the museum. Stone was also a certified art appraiser and loved the research associated with the job.

The gallery is also open one hour prior to MAC performances held in the Belushi Performance Hall and during intermission. For more information about the exhibition and related special events, visit cod.edu/gallery or call 630.942.2321.

The late Cleve Carney provided a significant legacy gift to establish the Cleve Carney Art Gallery, a one-story, 1,850-square-foot addition on the west side of the McAninch Arts Center. The gallery opened in February 2014 with its inaugural exhibition “Selections from Cleve Carney’s Art Collection” and offers year-round visual art exhibitions showcasing a variety of innovative art by regional, national and international artists. In conjunction with the Cleve Carney legacy gift, the College of DuPage Foundation has launched a three-year endowment campaign to ensure Carney’s generous gift is fully realized. For more information visit cod.edu/foundation. 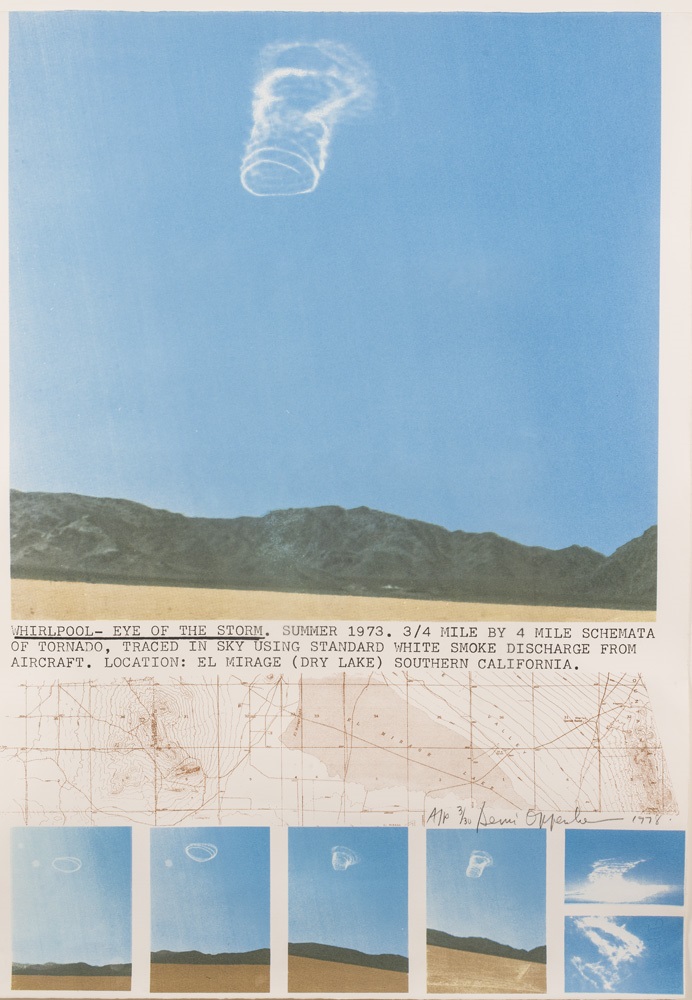