Look At Me Now!

On view through Sunday, August 23rd

on the wall
Nina Chanel Abney

CHICAGO – Monique Meloche Gallery is pleased to present, Look At Me Now!, a group exhibition of artists working internationally, who are presenting various perspectives on the history of portraiture through the construction of a new gaze. Throughout the exhibition, subtle hints of allegory give way to overt pop-culture references. It is through this lens that Rashayla Marie Brown, Hassan Hajjaj, Rashid Johnson, Ebony G. Patterson, Amy Sherald, William Villalongo, and Nina Chanel Abney produce, creating imagery that references, disarms, and reframes the canon of portraiture.

Rashid Johnson’s Self-Portrait as the black Jimmy Connors in the finals of the New Negro Escapist Social and Athletic Club Summer Tennis Tournament was created for the artist’s 2008 solo exhibition at moniquemeloche. The New Negro Escapist Social and Athletic Club is a fictional African American secret society, a parallel universe which embodies Johnson’s desire to upend the conventions of history and the idea of a legacy. Inspired by the construction and performance of identity, Amy Sherald paints portraits of strangers whose characteristics immediately resonate with her. Similarly influenced by the performance of identity, Rashayla Marie Brown works to reveal the projection of cultural myths and desires on the collective consciousness, often using her body as a source and subject. Hassan Hajjaj’s lively and optically stimulating portraits of young women that represent Marrakesh’s biker culture borrows from the rich history of studio photographers, such as Malick Sidibé, while challenging prevailing ideas of female subjectivity. Sourcing her subjects from social media websites, Ebony G. Patterson uses the portrait to create an awareness of violence and loss. Seductive embellishments on the surface of her works on paper belie the depth of Patterson’s plight: to make visible that which is invisible. Formally referencing the sometimes loaded and fetishizing figurative works of Gauguin, William Villalongo creates bucolic imaginary landscapes that wrestle with the often fraught history of painting; complicating the narrative of modernism through the insertion of alternative art histories. Aggregating language and symbols sourced from the internet, popular music, and everywhere in between, Nina Chanel Abney’s paintings capture the tension of the digital age. For her on the wall installation at moniquemeloche, Abney will work in situ, accumulating imagery that is Chicago-centric to create a 25 foot mural that is inspired by a site specific collage she created for the Made By Brazilians exhibition in Sao Paolo in 2014.

Nina Chanel Abney (American b. 1982, Chicago, lives New Jersey) received her MFA from Parsons School of Design (2007) and her BFA from Augustana College (2004). Recent exhibitions include AfterModernism, Nassau County Museum, New York (2013); The Bearden Project, Studio Museum in Harlem, NY (2012); Extended Family: Contemporary Connections, Brooklyn Museum (2009); 30 Americans, Rubell Family Collection, Miami (2008), which traveled to the Corcoran Gallery of Art, Washington D.C (2011), Milwaukee Art Museum (2012), Contemporary Art Center, New Orleans (2014), amongst other places, that is currently on view at the Arkansas Art Center, Little Rock (through June 21), and will complete at the Detroit Institute of Arts (2015-2016). The Huffington Post named Abney one of the “30 Contemporary Art Makers Under 40 You Should Know” in 2013, and her work has been published in The New York Times, Artforum, Studio: The Studio Museum in Harlem Magazine, The Miami Herald, ELLE Magazine, Paper Magazine, amongst others. Her paintings are in the prestigious collections of the Brooklyn Museum, Bronx Museum of the Arts, Corcoran Gallery of Art, and The Rubell Family Collection.

Rashayla Marie Brown (American b. 1982 Toledo, lives Chicago) is a current MA Candidate in Modern and Contemporary Art History at the School of the Art Institute of Chicago, where she also serves as the Director of Student Affairs for Diversity and Inclusion, fostering queer Afrofeminist narratives across institutions. Brown holds a BA in Sociology and African-American Studies from Yale University (2004), where she was advised by Paul Gilroy, and a BFA from the School of the Art Institute of Chicago (2013), where she was advised by Barbara DeGenevieve. Recent group and solo exhibitions include Vagabunda, Chicago Artist Coalition (2014); META_MORPH_ISIS, Black Paper, Los Angeles, CA (2014); FreeMason: Pick Up the Pieces, Gallery X, School of the Art Institute of Chicago (2013); Politics of Seeing, Sullivan Galleries, Chicago (2013). Her writing and artwork has been published and discussed in Nka: Journal of Contemporary African Art, the Radical Presence exhibition catalog, ARC Magazine, Black European Studies Archive, Sixty Inches From Center, NewCity, FNewsmagazine, and Bad at Sports, amongst others. Her work is in notable public collections, including Nippon Steel, Yale University, and the African American Chamber of Commerce. Awards include the Anna Louise Raymond Fellowship (2013), Excellence in Leadership Award, School of the Art Institute of Chicago (2012), the Propeller Fund (2013), and the Yale Mellon Research Grant (2003).

Rashid Johnson (American b. 1977 Chicago, lives New York) first came to prominence in 2001 when Thelma Golden included him as the youngest artist in the seminal Freestyle exhibition at the Studio Museum in Harlem. His work was included in the 54th Venice Biennale in 2011 and the Shanghai Biennial in 2012. Johnson is the 2012 Driskell Prize Winner and one of the six Hugo Boss Prize Finalists from the same year. Johnson’s High Line Commission, Blocks, will open in May 2015, alongside his inclusion in America is Hard to See, the inaugural exhibition at the Whitney Museum’s new location. Recent solo exhibitions include The George Economou Collection, Athens, Greece (2014); Ballroom Marfa, TX (2013); High Museum Atlanta (2013), Miami Art Museum (2012); MCA Chicago (2012); South London Gallery (2012); Sculpture Center, NY (2009); Kunstmuseum Magdeburg, Germany (2008); Indianapolis Museum of Contemporary Art (2005). Recent group exhibitions include Forever Now, MoMA (2014-15), and Variations: Conversations In and Around Abstract Painting, LACMA (2014). His performance work “The Dutchman” was showcased at Performa 13, and was presented again during EXPO Chicago 2014. He received his BA from Columbia College in Chicago (2000) and attended the School of the Art Institute of Chicago (2003-04).

William Villalongo (American b. 1975, Hollywood, FL, lives Brooklyn) received an MFA from Tyler School of Art at Temple University (2001) and BFA from Cooper Union (1999). Villalongo is the recipient of the NYFA Artist’s Fellowship (2012), the Joan Mitchell Foundation Painters & Sculptor’s Grant (2006), and the prestigious Louis Comfort Tiffany Award (2005). Upcoming group exhibitions include Disguise: Masks and Global African Art, Seattle Art Museum (2015), and The Image of the Artists in their Absence: The Self Portrait, National Academy Museum & School, New York (2015). Recent solo and group exhibitions include New Mythologies, The Harvey B. Gantt Center for African-American Arts and Culture, Charlotte, NC (2013); Fierce at Real Art Ways, Hartford, CT (2013); The Shadows Took Shape, Studio Museum in Harlem (2013); Inside Out and from the Ground Up, Museum of Contemporary Art, Cleveland (2012), The Bearden Project, Studio Museum in Harlem (2011). His work is included in several notable collections including the Studio Museum in Harlem, The Whitney Museum of American Art, and Princeton University Art Museum. His work has been published in Artforum, Art in America, The New Yorker, The New York Times, Huffington Post, The Village Voice and The Brooklyn Rail. 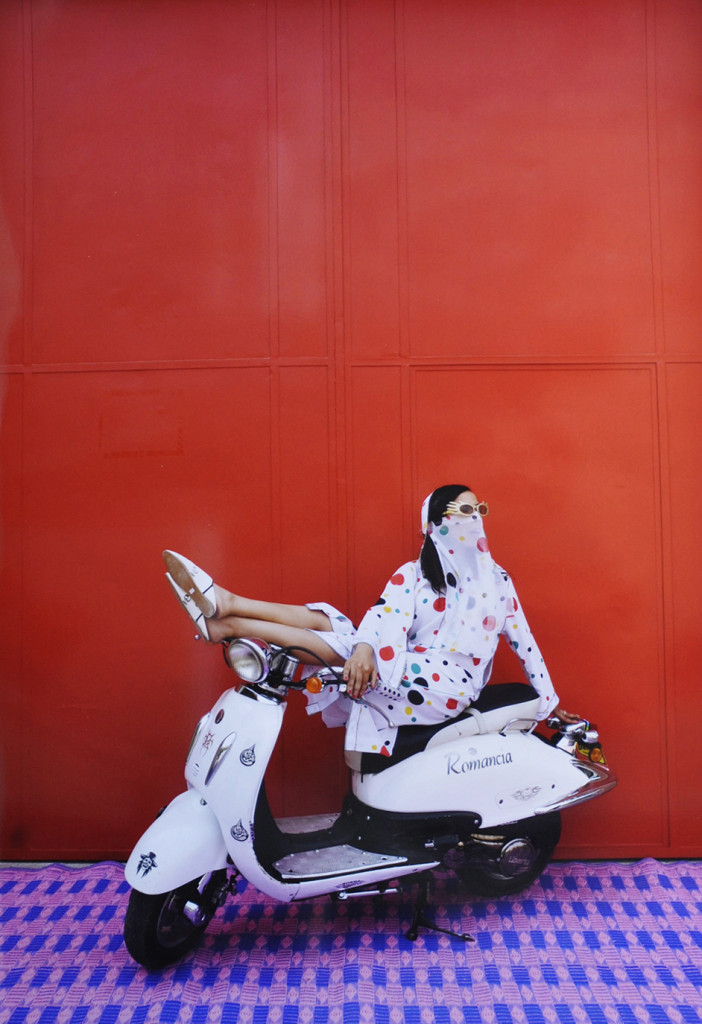