Benjamin Regozin and Brandon Seckler’s Light Touch aims to reveal nature as indistinguishable from the human ecosystem. By taking uniquely manmade objects – the plastic bag, a boxing ring – and recontextualizing them as something as organic as a flower, they ask us to see ourselves as intrinsically linked to the world we inhabit. The things we make and use aren’t unnatural inasmuch as humanity is unnatural; they can instead be treated and understood in the same way that we gently thumb the petal of a tulip.

Please join us for an opening reception to celebrate these works.
7-9
BYOB

Benjamin Regozin (b.1988) lives and works in Chicago, IL. His work, mainly consisting of sculpture and painting, revolves around existential and emotional confusion. He has an upcoming exhibition at Songs For Presidents in New York.

Brandon Seckler (b. 1988, Annapolis, MD) is an artist in Chicago, relocating to Los Angeles this fall. He received his BFA focused in sculpture from the School of the Art Institute of Chicago in 2012. 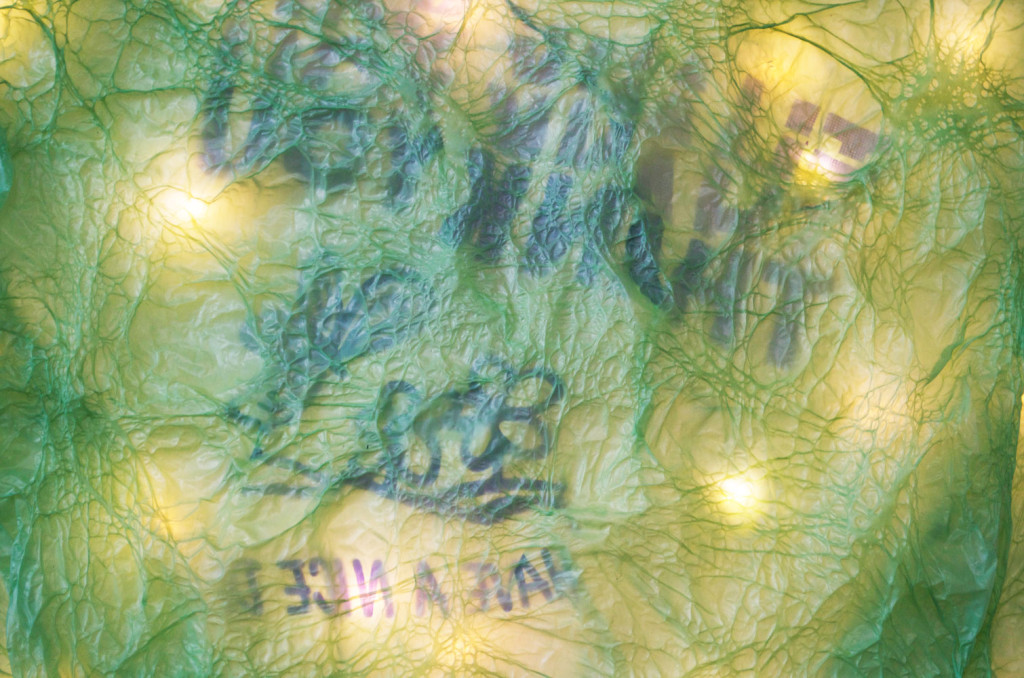