On view through Sunday, June 14th

“A house of dust / on open ground / using all available light / inhabited by friends and enemies”
(excerpted from a digital simulation of Alison Knowles and James Tenney, “A House of Dust” (1967/68) by Zach Whalen)

One of the earliest examples of computer generated poetry, “A House of Dust” was a collaboration by Fluxist artist Alison Knowles and composer James Tenney. Creating endless combinations of propositional architectures, landscapes, locations and situations, the randomly assembled four line quatrains of Knowles and Tenney’s poem grounds Benedict & Peter’s investigations into speculative histories, uncanny objects and strange systems of growth.

Overlaying the architecture of Heaven onto itself in such a ways as to re-align the gallery space with Chicago’s grid, Benedict & Peters expose a ghostly architectural space: a framework for repeated objects, actions and videos to occur upon, within and around. 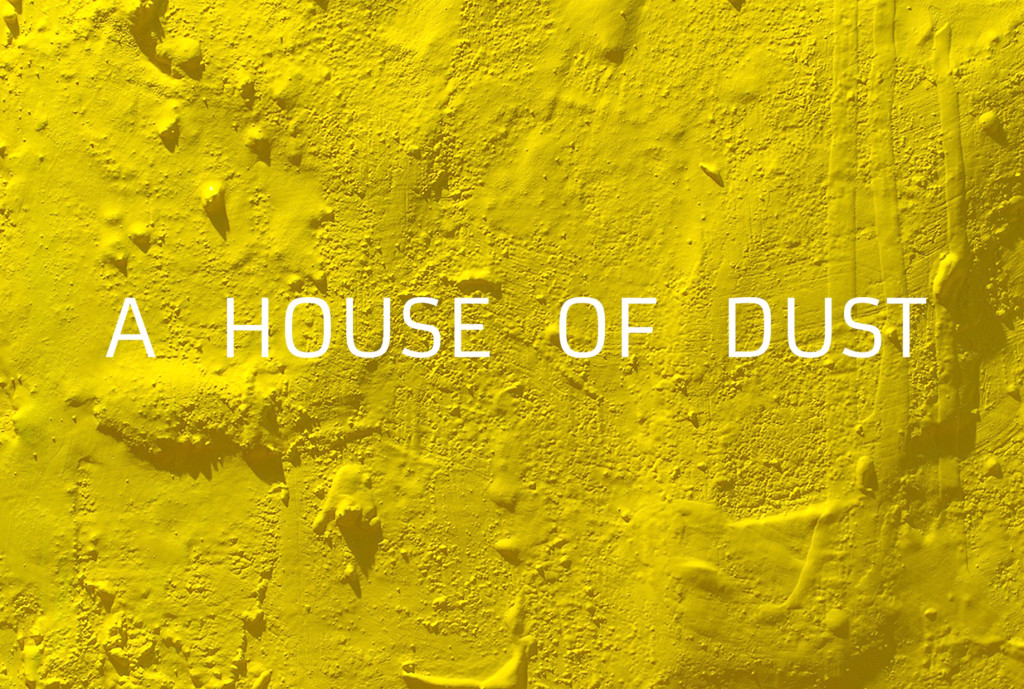