Live to Tape: No News

NEWS is supposed to come from the four cardinal directions. The constituents ring in, the weather is reported with real live rain, the whole thing starts and ends with names. All you have to do is act naturally. Camera 1, Camera 2, Camera 1, Camera 2, Camera 3, Camera 3, the world arrives in starts and stanzas. Every house is filled with representatives.

Shehrezad Maher scales up media frenzy in Karachi. Tyrone Davies’ title alerts the spoilers. Damian Lebiedzinski delivers a snow news parable for the no news crowd. Lori Felker (don’t miss her talk show forty-eight hours later) put the news back in oneiric. Andrew Filippone Jr. plays Sham Beckett puppetry to bring to bear whether a rose really is a rose. Chris Little acts naturally, Ximena Cuevas shows up on a talk show while Jesse McLean finds out the ground-shaking reality behind truth TV. The Videofreex invent Video Games in Utica; 42 years later Kera MacKenzie and Andrew Mausert-Mooney perfect and imperfect them in a table-top movie made for tubing. Finally, Marisa Williamson plays chat host to a host of famous chatterers.

ABOUT LIVE TO TAPE
Links Hall is proud to present Live to Tape Artist Television Festival, a week-long celebration of artist television performances and screenings curated by Jesse Malmed. From May 18th to 24th, the festival will showcase video and performance works by more than sixty artists—spanning four decades—that take television as object, as concept, as antagonist, as material, as form, as inspiration. Some of the most exciting artists working on the edges of broadcast, video art, comedy and performance are brought together for a week of wild and wonky televisionary delights, offering a glimpse into the futures and pasts of artist television. 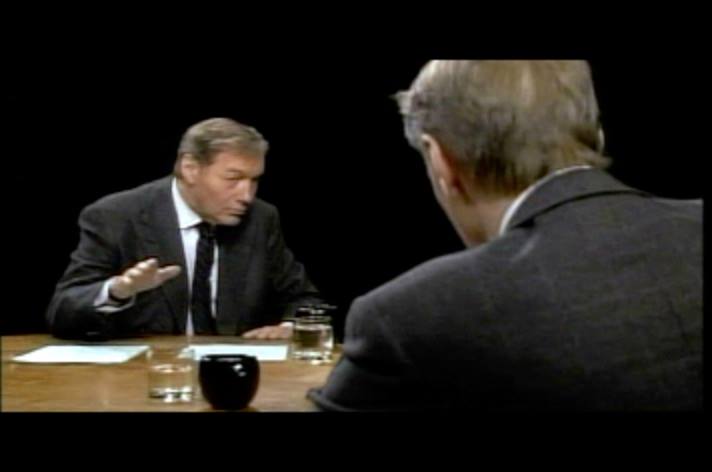