For Dial-A-Soap, we’re proud to have the Chicago premiere of Cosmic Serpent, a new telenovela produced at Portland Community Media by Emily Bernstein and Julia Calabrese, with the help of a cast of Portland whom’s whos. Dynasty does double-duty: its contemporary, Joan Braderman, delivers stand-up theory over melodrama while Michael Robinson delivers a head-turning new take. Blair Bogin performs a clean but operatic monologue. Anne McGuire and Kyle Schlie have their own sudsy ambitions (which include luminaries like Tim McMullen, George Kuchar and Eddy Crouse in their ranks). Brian L. Frye interjects with a remake of a superstar commercial. Finally, world-wenowned Wesley Wodgers ups the anti- with a talk show that’ll throw your gears in reverse. Bring a tissue or a towel, this is one roller-coaster you won’t want to miss.

ABOUT
Links Hall is proud to present Live to Tape Artist Television Festival, a week-long celebration of artist television performances and screenings curated by Jesse Malmed. From May 18th to 24th, the festival will showcase video and performance works by more than sixty artists—spanning four decades—that take television as object, as concept, as antagonist, as material, as form, as inspiration. Some of the most exciting artists working on the edges of broadcast, video art, comedy and performance are brought together for a week of wild and wonky televisionary delights, offering a glimpse into the futures and pasts of artist television. 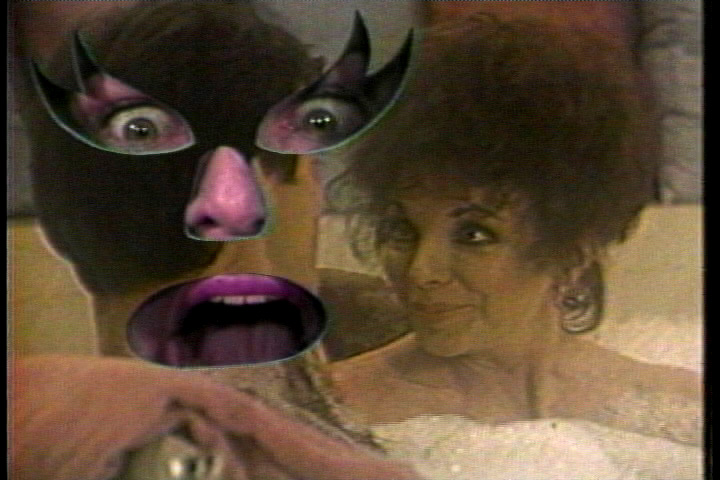