Opening Saturday, May 30th, at 2PM

On view through Saturday, June 6th

Valerie Carberry Gallery is pleased to present INLAND ANTIC, an exhibition of new work by Chicago-based artist Josh Dihle. Please join us at the gallery for a conversation between Josh Dihle and Chicago based artist William J. O’Brien.

Often using imagined landscapes as a starting point, Dihle looks deeply but does not idealize the natural world. It is a place both sinister and fragile but most significantly to Dihle, beyond our ken. Plant forms are rendered in superb and repetitive detail but are not of a specific or even earthly place. Dipping and undulating lines make reference to animal and human body contours only to be interrupted by sharp turns that deny their voluptuousness. Bold swaths of color are loudly declarative, then interrupted and scattered with teeth or odd wooden bits.

Dihle’s paintings lend themselves to deep and focused interpretation. His layered, dense and twisting compositions wrestle and writhe with the inherent contradictions of image making and reward those willing to see their unlikely grace. Throughout is a subversive expression of desire that is fresh, original and daring.

WILLIAM J. O’BRIEN (B. 1975) lives and works in Chicago where he is a Professor at the School of the Art Institute of Chicago. The artist’s work is included in the permanent collections of the Cleveland Clinic, Ohio; Miami Art Museum, Florida; and The Art Institute of Chicago, Illinois. O’Brien has exhibited at The Renaissance Society at The University of Chicago (2011) and The Nerman Museum of Contemporary Art, Kansas (2012). Recent solo exhibitions include Taka Ishii Gallery, Tokyo (2014), Almine Rech Gallery, Paris (2014) and The Museum of Contemporary Art Chicago (2014), curated by Naomi Beckwith and accompanied by the artist’s first monograph. 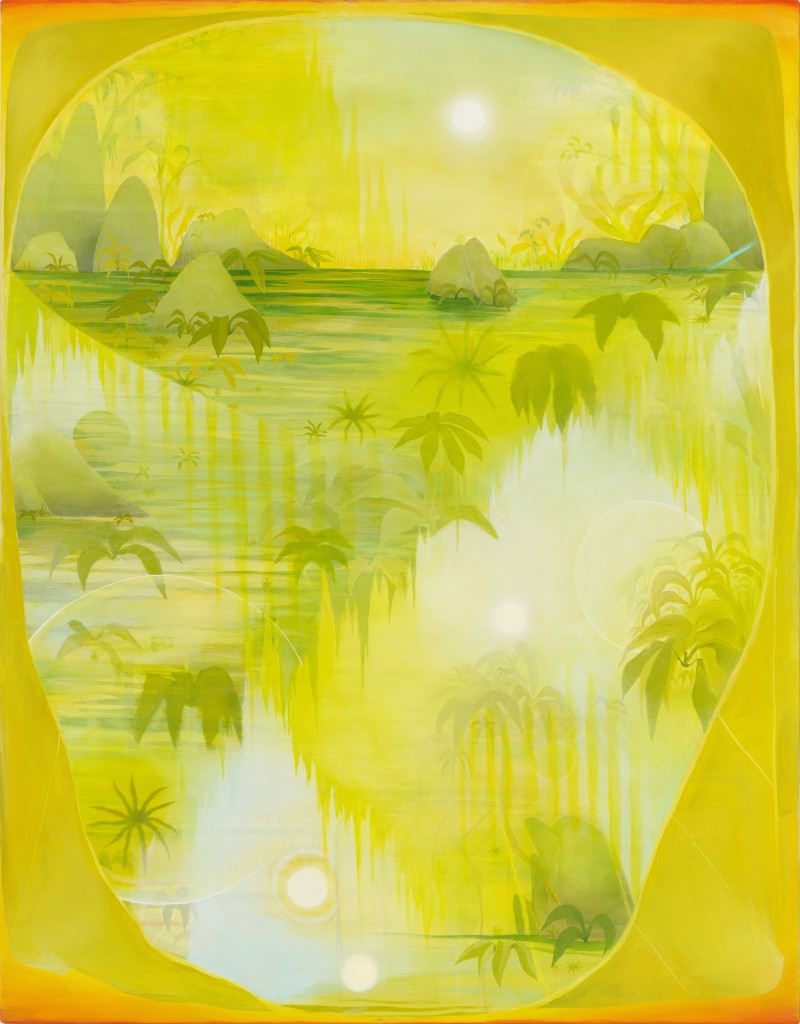