For more than a decade, new media artist, curator, and theorist Marisa Olson has staged on- and offline interventions that shrewdly and often hilariously shed light on the politics of pop culture, histories of technology, and aesthetics of failure. Her projects take shape through an array of forms—YouTube responses to iconic feminist videos and “women’s” television genres, blogs charting elaborate autobiographical performances, music videos, slide lectures, Internet searches, and physical installations of media’s detritus (cassette tapes, boomboxes, laptops). In addition to these projects, her writing has served as a beacon for a generation of new media practitioners and thinkers. Olson presents an overview of her work, including a selection of videos made over the last ten years, and discusses her thoughts on new media and the post-Internet today. 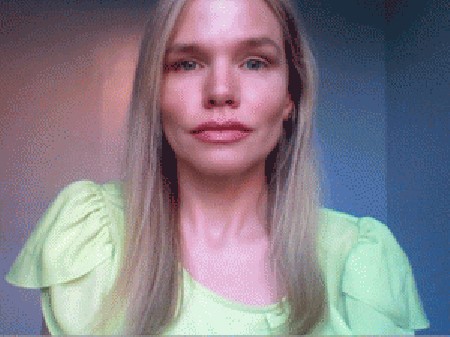