John Burcher, Director of Interior Design at Adrian Smith + Gordon Gill Architecture (AS+GG), has extensive experience as an architectural designer with an emphasis on mixed-use, corporate and office facilities in the U.S., Europe, Mexico, and the Middle East. His current projects at AS+GG include Kingdom Tower in Jeddah, Saudi Arabia, and Wuhan Greenland Center in Wuhan, China.

Before joining AS+GG in 2008, John was a design principal and director of interiors at DeStefano + Partners, where he was responsible for the design and implementation of many of the firm’s major suburban office projects. His work spanned the corporate, institutional and residential markets. Under his direction, the firm’s facilities team completed more 4.5 million square feet of services on schedule and on budget.

Prior to joining DeStefano + Partners in 1991, John was a director in the London office of Skidmore, Owings & Merrill and an associate partner in that firm’s Chicago office. 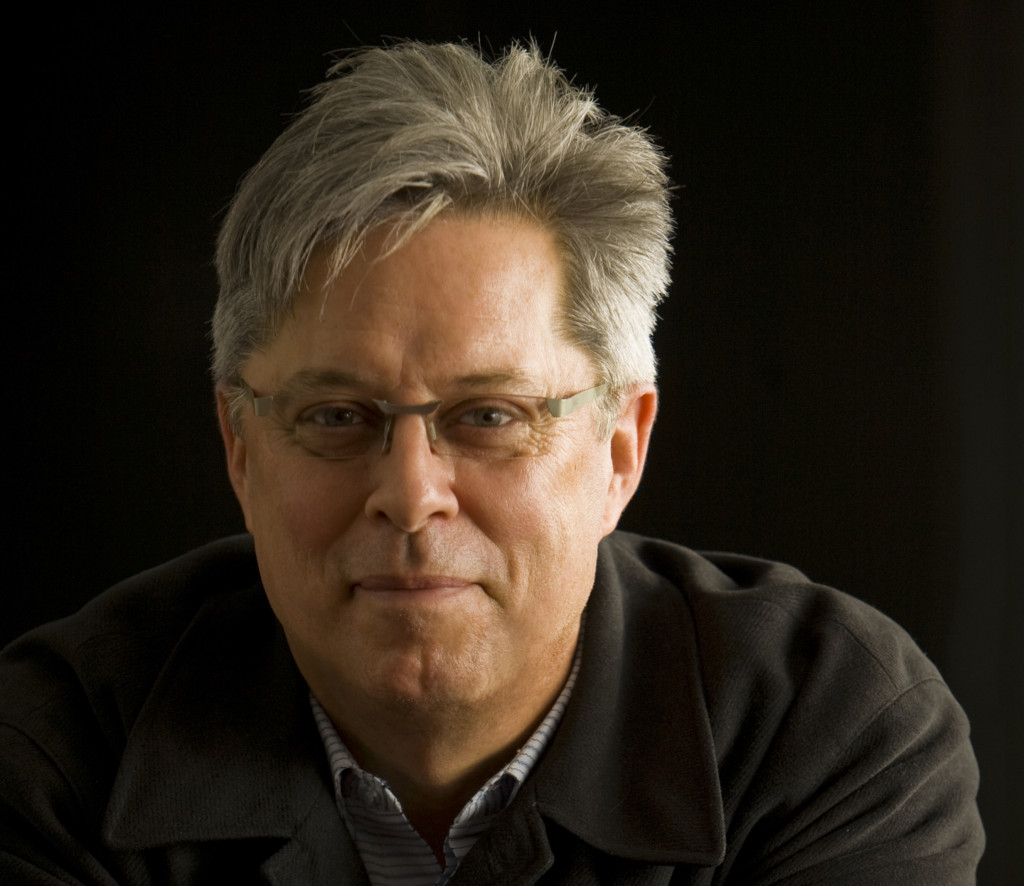