@ Midways Studios at University of Chicago

Axis and Allies is an exhibition and conversation series seeking to pair MFA-holding or seeking artists from different institutions in an effort to expand contextual circles and encourage critical discourse between geographically and/or educationally disparate practices through conversation and exhibition. Such an exhibition series allows for the creation of productive relationships through both harmonious and incongruent associations.

Hannah Givler holds an MFA from SAIC in Fiber and Material Studies, and a BFA in sculpture from Ohio State University. Her practice engages with architecture and phenomenology, and is active across rural residencies, prototyping labs, a studio in Little Village, and occasional late nights in the Logan Center Wood and Metal Shop. 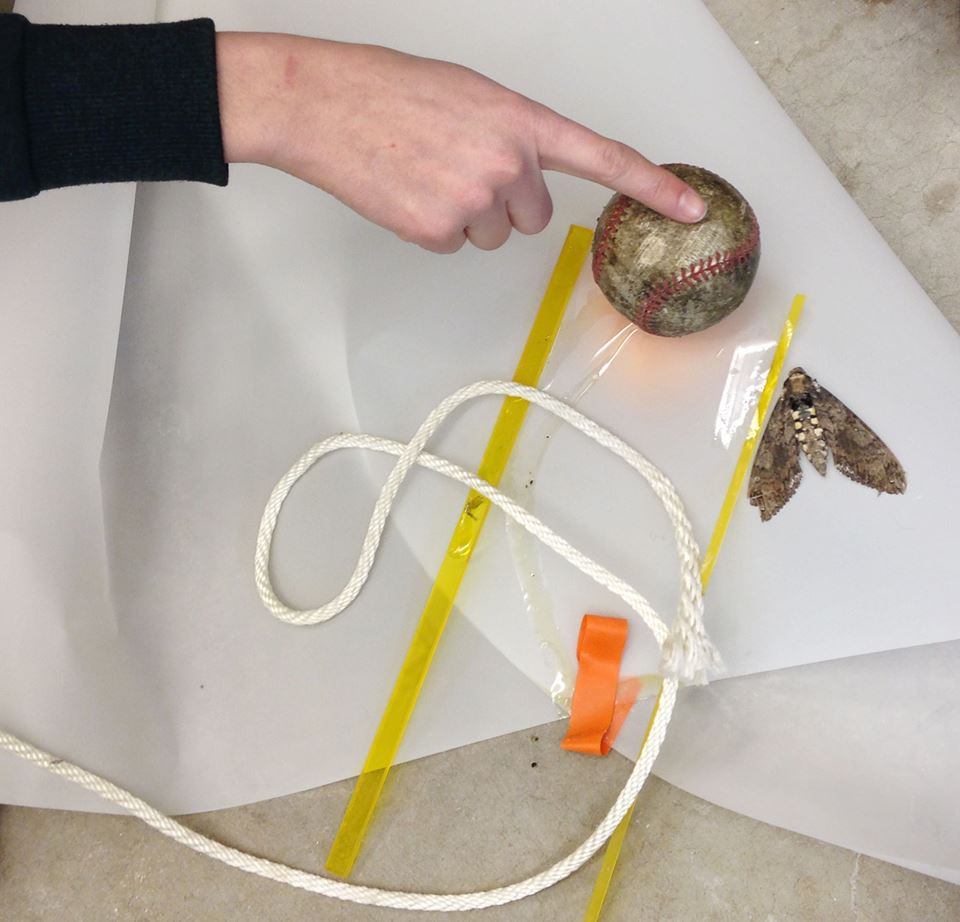