On view through Sunday, March 15th

Works are available for bidding on Paddle8 now through the end of our silent auction on March 15th. We will be offering free beer as well as a cocktail menu organized by Tony Lewis with drinks starting at $5. Julius Caesar T-shirts will also be available for $20 and the music is selected by Spook.

–
Julius Caesar is an artist-run exhibition space in Chicago’s Garfield Park neighborhood. Since our inception in February 2008, we’ve operated an independent, experimental, non-commercial venue focused on emerging and under-represented Chicago artists. Our space functions via the collaborative consensus of a board of directors that endeavors to engage both institutionally-driven art-critical dialogues and those surrounding the community. We’ve hosted over 80 shows and operate a free lecture series.

In 2014, we spent $2,150 on rent and approximately $600 on exhibition supplies and shipping. These costs are shared by the co-directors. Julius Caesar is currently directed by Levi Budd, Josh Dihle, Tony Lewis, Roland Miller, and Maddie Reyna.

We are holding this auction, relying on the generosity of the participating artists and community members to fund an ambitious program in 2015. We hope to facilitate the travel and installation of two solo exhibitions with international artists, as well as, fund the transition of Julius Caesar into a 501c3. 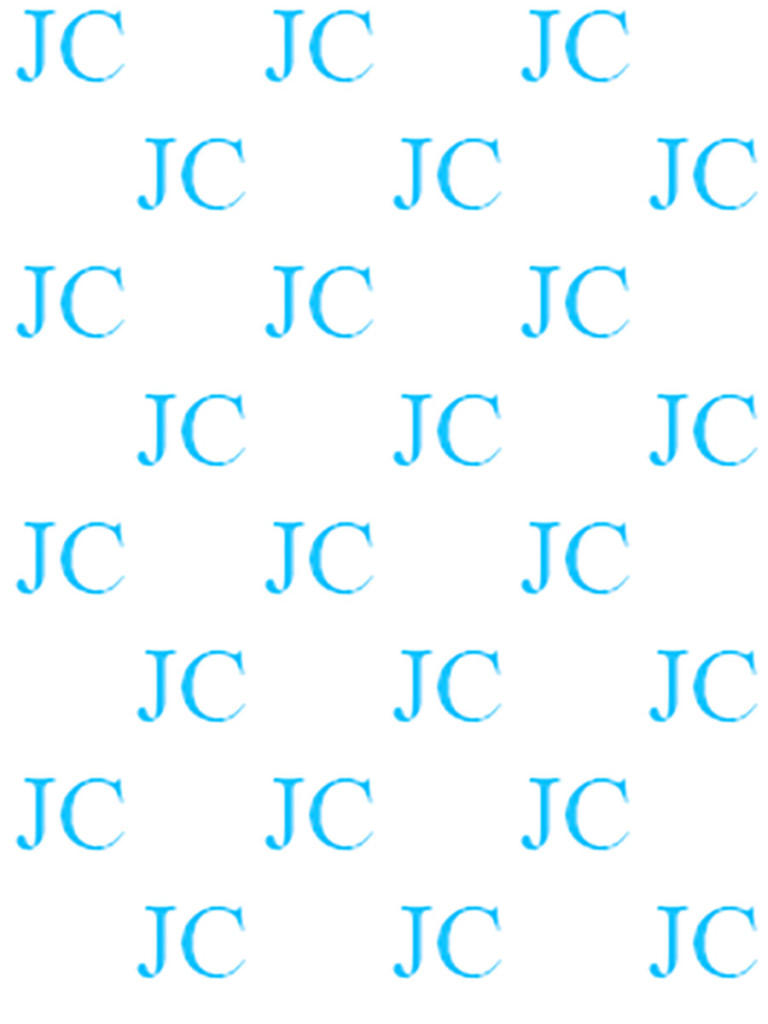