Andreas Fischer: The Ghost in Your Shoe

On view through Saturday, April 4th

ANDREW RAFACZ begins 2015 with The Ghost in Your Shoe, a solo exhibition of new paintings by Andreas Fischer. The exhibition continues through Saturday, April 4, 2015.

Andreas Fischer’s paintings are constructed from common images that are highly circulated or collectively experienced. Fischer explores the tension and uncertainty inherent in recreating a common image by presenting a multiplicity of possible perspectives for the viewer. This strategy is supported by small details within the paintings that point to personalized memories of an object or scene. A strange face is inscribed in the torso of a statue and mysterious micro-drawings are cast in the shadows of a larger tableau. These small elements indicate how one’s personal history can influence the way an image is both observed and internalized.

The artist employs a careful strategy indebted to both painting and drawing when creating his work, producing calculated strokes, discrete blocks of color, and detailed graphite lines. Background colors are subtly employed, a light wash filling the center of the painting to make room for a thick border of white space. Diaphanous subjects continually cross this boundary, stepping out of their original position to seemingly inch closer to the viewer and imbue the paintings with movement. Hazy outlines create an off kilter dream-like quality and exemplify the need for the viewer’s experience to complete the missing elements of the scene.

Public landscapes and private interior scenarios no longer exist as figure and ground, instead relying on a dialogue between color, surface, and reflection. The figure of a car becomes almost completely distorted when rendered as the reflections of its surface, rather than the object itself. The figure of a dog is recognizable as the outline of the human arms that embrace it. For Fischer, the subjects of his paintings are often denied an immediate autonomy in an effort to emphasize the viewer’s interpretation, revealing small glimpses into discreet but ephemeral moments. A newly published catalogue accompanies the exhibition.

ANDREAS FISCHER (American, b. 1971) lives and works in Chicago. He received his M.F.A. from the University of Illinois at Chicago in 1999. He has had recent solo exhibitions at the Hyde Park Art Center, Chicago; and Hudson Franklin, New York. Group and two-person exhibitions include Important Projects, Oakland; Greenpoint Terminal Gallery, Brooklyn; Devening Projects, Chicago; LaMontagne Gallery, Boston; and Rockford Art Museum, Rockford, IL. 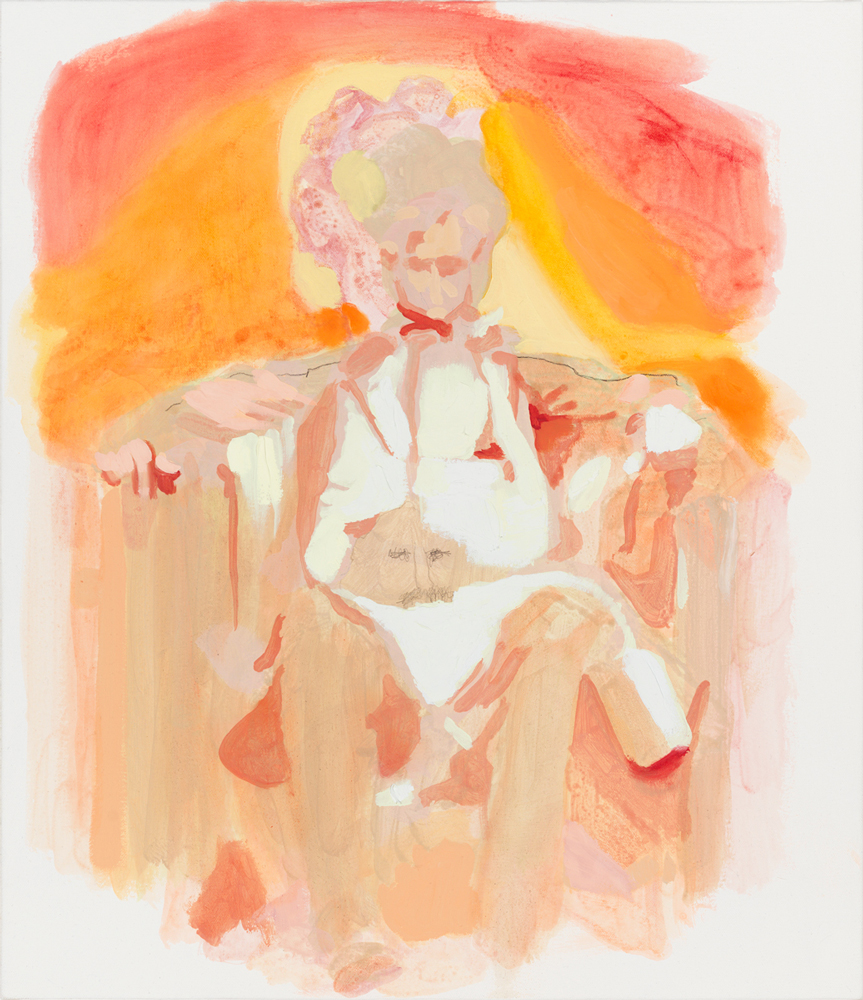