On view through Sunday, March 22nd

Ground Floor brings together work by Chicago’s most promising emerging talent, offering a single destination to discover the spectrum of artists whose work demands to be seen and supported. Ground Floor—so named because it provides a crucial platform for young artists and fills the entire lower level of the Art Center—is an ongoing biennial project. Based on nominations by respected members of the arts community, Hyde Park Art Center’s Exhibitions Committee of artists and curators select work by recent graduates from each of Chicago’s nationally top-ranked Master of Fine Art programs: Columbia College Chicago, Northwestern University, The School of the Art Institute of Chicago, The University of Chicago, and the University of Illinois at Chicago.

An opening reception for the exhibition will be held Friday, December 12 from 6 – 8 pm.

The exhibition is co-curated by the Exhibition Committee including Dawoud Bey (Chair), Michelle Grabner, Caroline Picard, and Daniel Sauter, Allison Peters Quinn and Kate Lorenz. We would like to thank the many nominators that generously assisted us with the selection of the artists.

An exhibition catalogue featuring the work and information about Ground Floor artists will be released during the run of the show. It will feature critical writing by Chicago-based writer James Pepper Kelly. 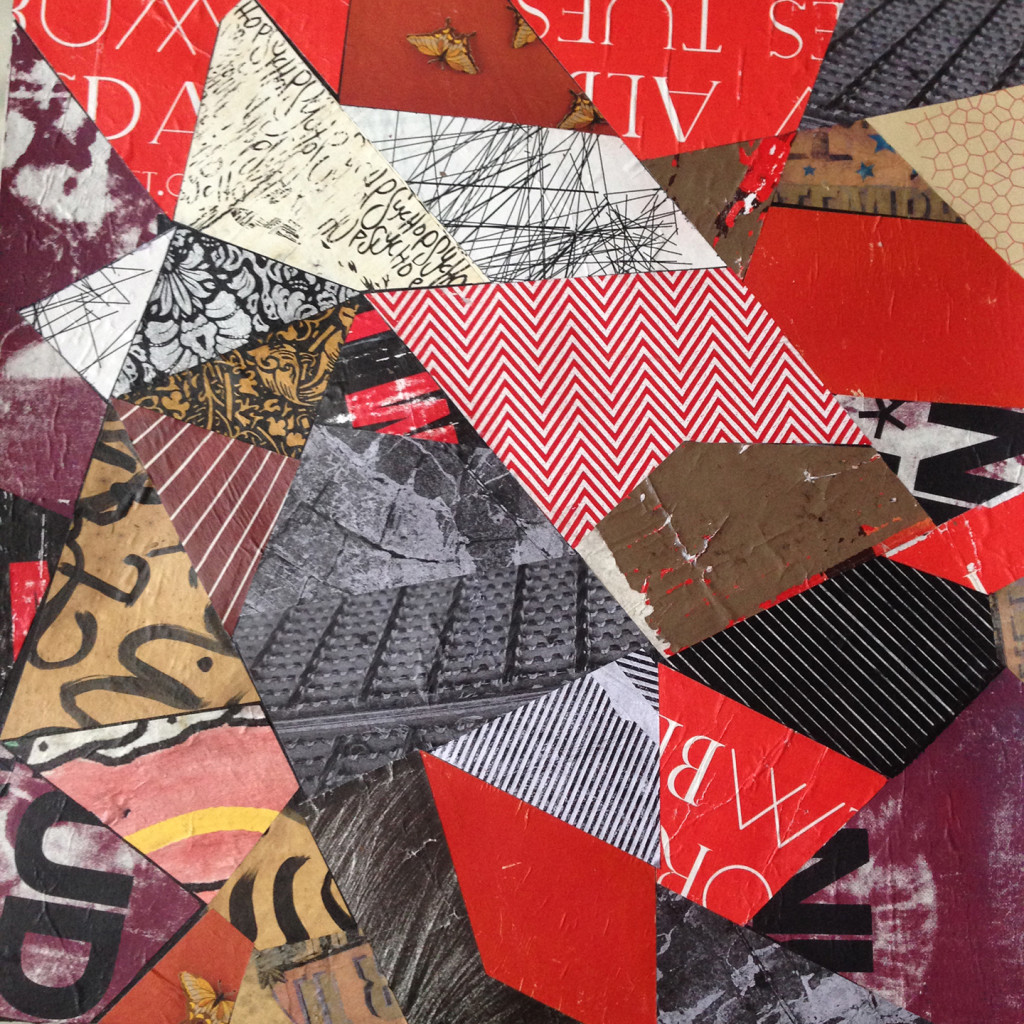