Traci Fowler: the love that let us share our name

On view through Friday, December 5th

The work in Traci Fowler’s first solo exhibition, the love that let us share our name, seeks colorations in designed and art objects, subverts their function and redistributes them about a contrived domestic setting. Fowler has created sculptures and wall objects as well as foraged for decorative items to create vignettes of interiors that don’t totally fulfill the requisites of living spaces. And yet by all accounts these pods become places worth spending time in. In her largest scaled work to date, Fowler has faux-fabricated a series of sculptures that are sour and distasteful, yet lovely and full of vitality. The crudeness of the medicine cabinet is marred only by the pleasantries of ceramic toothbrushes and oodles of plants. Fowler perverts the cutesiness of Pinterest projects with shoddy paint jobs and cheap materials and rather than heightening low cost objects, she pumps up the tackiness.
Class disparities and questions of value unfold as Fowler moderates the divide. Her work then exists somewhere between high art object and low brow diy décor projects. She has ruminated on what forces are at play in widening that gap and has answered with ojects that narrow it, indiciting the construction of class in the process, moreover, in creating classless objects she’s evened the playing field while rendering these designed objects useless, suggesting that the eradication of class indication and value being attributed to belongings is an unachievable fantasy.
It seems Fowler has come to terms with the impossibility of diffusion and is instead working within the system that works for and against her in a mocking way. She’s ‘playing the part.’ While often times critique hinges on regurgitation, Fowler has skirted around that fault to execute a collection of sculptures and objects which appear to be about playing house but quite literally do not sustain home functionality. 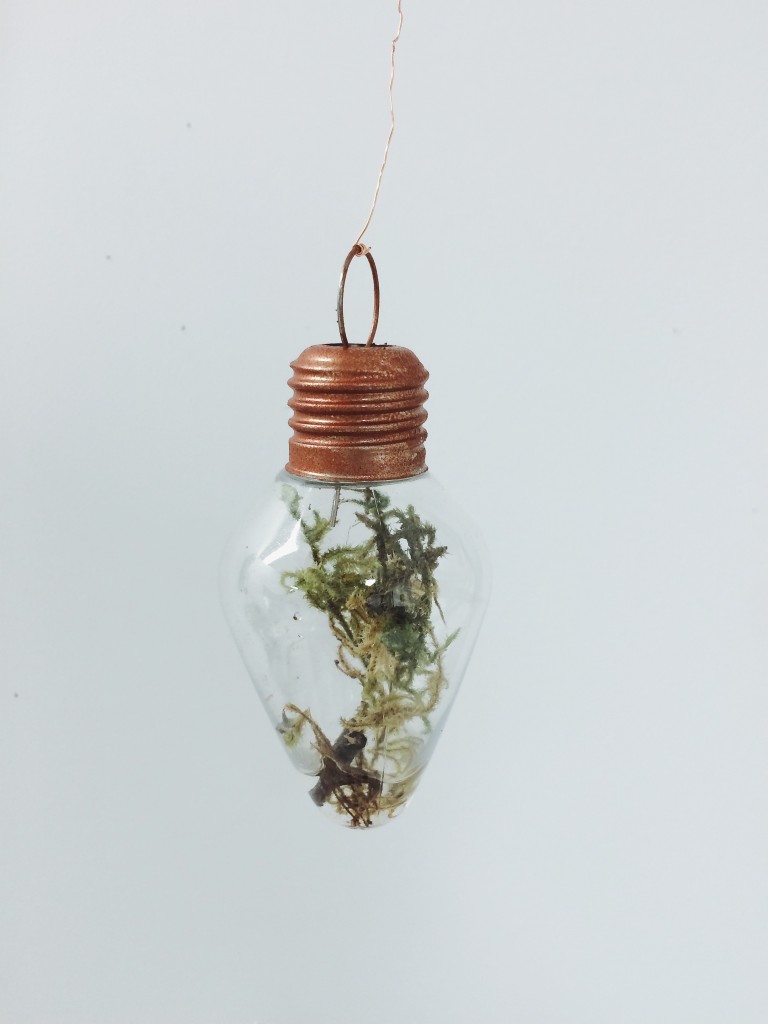