Jacques Louis Vidal: Nothing is Possible In There is No Future

On view through Sunday, December 14th

+++ – Dear Hills,
Since this will be my first solo exhibit in about three years, and it’s coming up I have some things to say. The last time around I did a show in LA and I had to pretend a very central part of my project was of my own making, but that wasn’t true. Since around 2012 I have been corresponding and collaborating with a number of different individuals who are incarcerated. One person in particular was a friend when I was younger and is now on Death Row in Huntsville, TX. He requested to remain only anonymously credited as a collaborator in this work, as his case is ongoing, so he will go by “Jerry.” This is complicated by the fact that I have made work under the guise of another person before, but not here, this time there is just another person there, albeit anonymously.

Jerry and I used to collaboratively write graffiti together in Houston, we were both arrested for the first time together when we were fourteen. I had long since fallen out of touch and when I started writing to him I proposed that we begin a new collaboration picking up where we left off, at least in part, with an alphabet we had invented. The idea of creating a coded language took on a completely different meaning when communicating between the inside and the outside, just the scale shift alone is enough to require a translator. Here we present the results, which only Jerry and I can understand as text, they will remain foreign languages to you. There are real words here, in at least a part of every work actually, but in zero of those cases does it say the word spelled out, everything has been reassigned. What began as a simple system of coding or encrypting words and messages has splintered off in several directions which I’ve presented here as a plumbing of pictext and objectext. I’ve used electrical conduit to map out the approximate dimensions of the i.n.s.i.d.e. Yes, the word NIGHTMARE is spelled out here.

…Anyways, I built a 3D printer from a kit, mostly because I bought into the expansive premise of the machine, I wanted the freedom its inventors promised. I tried to explain this to Jerry, about how in the future whenever we needed something we would just print it out, and how there was truly no limit to what you could make, to what was possible. His reply:
“Nothing is possible bro, there is no future.”
He told me I should make drawings with it, and he told me what to include in the drawings, and what to write about it, all of that is included. I make on demand 3d prints for someone who may never see them. The Package size limit going into his unit is 1″ thick by 6″ by 8″, we created some more invisible ideas which meet that criteria, Jerry gets the rubbings I keep the original.

Stay out of trouble everybody.

+++ Jacques Louis Vidal b.1982 is an Artist, Writer, and Founder of the artist run space Know More Games in Brooklyn, NY. He has exhibited his work throughout the US and internationally including solo shows at Marc Jancou Contemporary-New York, Texan Equities-Los Angeles, and Galerie Soto-Paris. Since founding Know More Games in 2011 he has co-curated 30 group and solo exhibits at the gallery with both emerging and established artists. He is currently the resident director of The Lighthouse Works Fellowship Program on Fishers Island, NY. 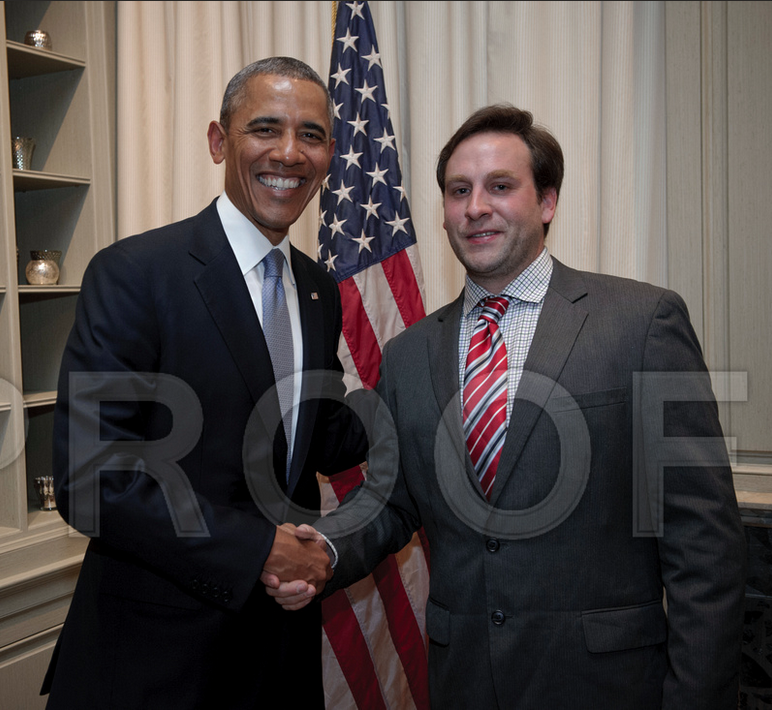