On view through Sunday, December 7th

Irina Botea’s video installation at the Julius Caesar Gallery essentially embeds Charles Fourier’s concept of a phalanx, adapted to the Romanian context by Teodor Diamant and Manolache Balaceanu in the early 19th century.

The phalanx in Scaeni was the second phalanx in the world (after the initial project in France); a project based upon socialist utopian theories of self-contained community structures. Due to the recent political history of Romania such ideas have been constantly reassessed and discussed, at times both praised and vilified in equal measure; depending upon dominant political ideas.

The film presents the local high school history teacher Iovan Sorin discussing the history of the phalanx at two different locations in Scaeni: the town’s cultural centre and the void which previously contained the actual physical phalanstère.

Scaeni currently finds itself situated in-between the almost forgotten history of the phalanstère and the noticeable presence the Statue of Liberty, a copy of which was installed in June 2014.

Over the past twenty years Irina Botea has been engaged in an art practice that uses multiple media to inspect socio-political dynamics and the possibility of transformation. Currently, her focus is on the de-centralization of cultural discourses and the possibility of sustaining creative differentiation that arguably exists outside of a dominant hegemonic system of values and critique.

Botea’s artistic methodology combines reenactment strategies, simulated auditions, elements of direct cinema and cinéma vérité. She develops her works through a process of collaboration in which the performers are active participants in the process, and as a filmmaker her role is in constant flux, shifting from an observational to a reflective, participatory and performative mode. 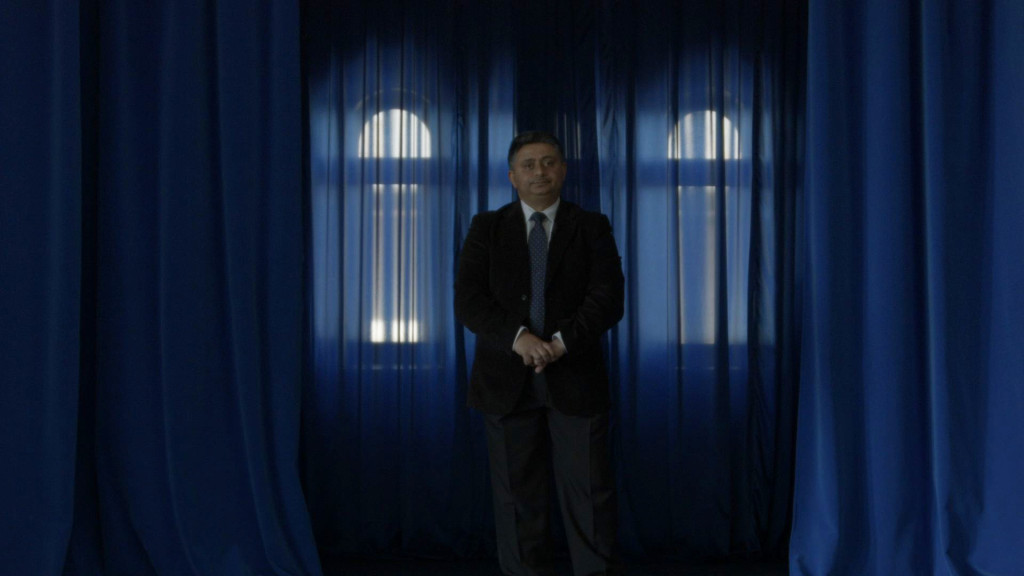