@ South of the Tracks

On view through Sunday, December 7th

South of the Tracks is pleased to present “My Brother, the Punk Singer, Live! “ a performance piece by Chicago-based artist, Caitlin Ryan. As an extended play for the current exhibition, Open Mic Night, Caitlin Ryan’s will situate the content of the video piece in the gallery space as a live performance. Original punk songs by the lead singer of the band will be performed a capella by the subject invoking a heroic, if not lonely figure taking part in the scenery of the party and moments of solitary contemplation.

My Brother, The Punk Singer, is a live, solo, a Capella punk show that illuminates the absurdity of punk postures, but also their resonance. Jean-Luc Goddard’s Sympathy for the Devil and The Psychic Soviet by Ian F. Svenonius inspired the piece. Svenonius points out in an essay, “Beatles VS. Stones”, that in Goddard’s film, “…the Rolling Stones are the trying out endless approaches for their new song, “Sympathy for the Devil.” As all manner of instruments are auditioned, the one constant is Mick Jagger’s vocals…” The performance spotlights the singer, my youngest brother. Despite having been in numerous punk bands, my brother has never truly learned to play an instrument. Like Jagger, the one constant in his performance has been his
vocals, his role as the punk singer. 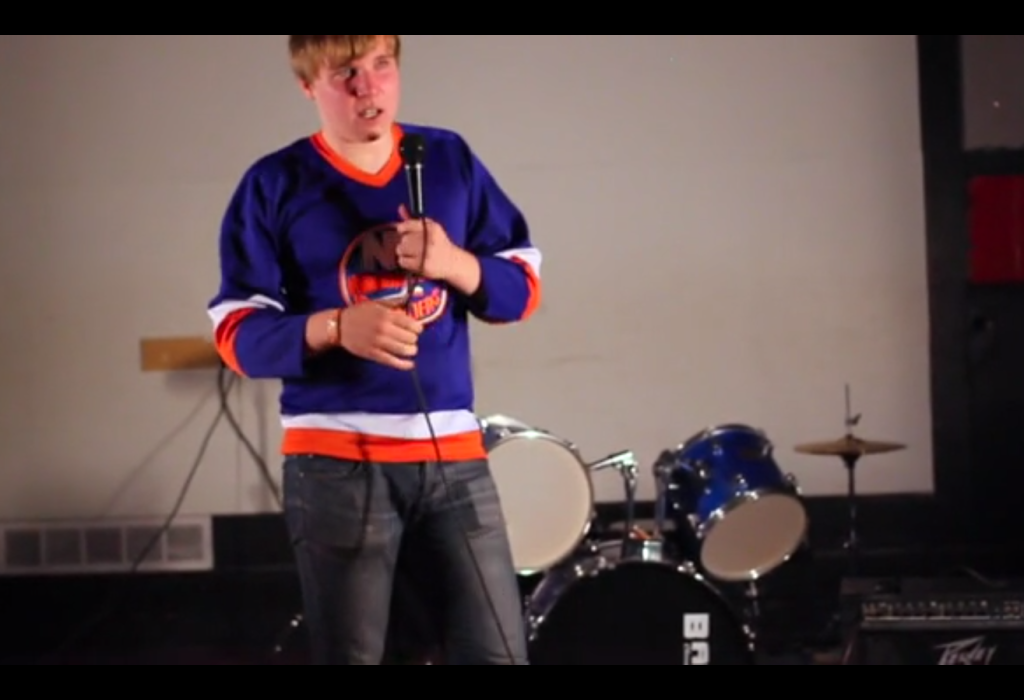