At the core of Huffman’s work is an investigation into the role the individual plays in the cosmic. If ever there were a contrast in scale, it would be the difference between each of us singular tiny specks of life and the vastness of space. Huffman’s position is that rather than mere observer or at the mercy of cosmic order, one is an active participant.

Space is a cold, lonely place. Especially with all the legends, superstitions, mystery and astrology replaced with astronomy, telescopes and scientific analysis. Huffman seeks to make this emptiness habitable again through his own investigations and postulations. The new work on view can be seen perhaps as a presentation of his findings, the results of his experimentations.

“I’m not an alchemist but I do work in metals” is a massive photograph that has been heated to 1,000 degrees Fahrenheit, or about 1/10th the temperature of the surface of the Sun. The silver metals in the gelatin emulsion of the photo paper have melted, blackening and blistering the surface of the picture. The result is reminiscent of microscopic cellular activity or celestial phenomena.

For Huffman, the medium of photography is closely linked to the concepts of time, space and matter. Acting like an index of his inquiries, the largest piece in the show is made up of various photographic prints and notes sprawled across a wall. The artist explains that it “is an investigation of personal proportions on time and movement through duration.” He continues: “Though the personal poetics are mine and not the viewer’s to penetrate, they serve as a launching pad for me to use art as a tool to explore through the very specific mediums of photography. They also serve as an entry point for the viewer into the poetics of spacetime.”

Shane Huffman lives and works in Hammond, Indiana. Recent solo exhibitions include “100 100s on the One and a Half” at the Chicago Cultural Center earlier this year; “Be silent unless what you have to say is better than silence” at Paul Kotula Projects, Detroit in 2013; and “Sense and Sensibility” at 65GRAND in 2012. Huffman has participated in group shows at the DePaul Art Museum, Chicago; the Museum of Contemporary Art, Chicago; the Devos Art Museum, Marquette, MI; Regina Rex, Brooklyn, NY; Shane Campbell Gallery, Chicago and the Elmhurst Art Museum.

65GRAND is pleased to participate in Art After Hours, part of Expo Art Week. On Friday, September 19th galleries across the city will be open for extended hours (6:00 – 9:00pm) offering the visitors to Expo Chicago and members of the general public access to the city’s vibrant art scene. Free shuttle service will be provided. More information http://expochicago.com/art-after-hours 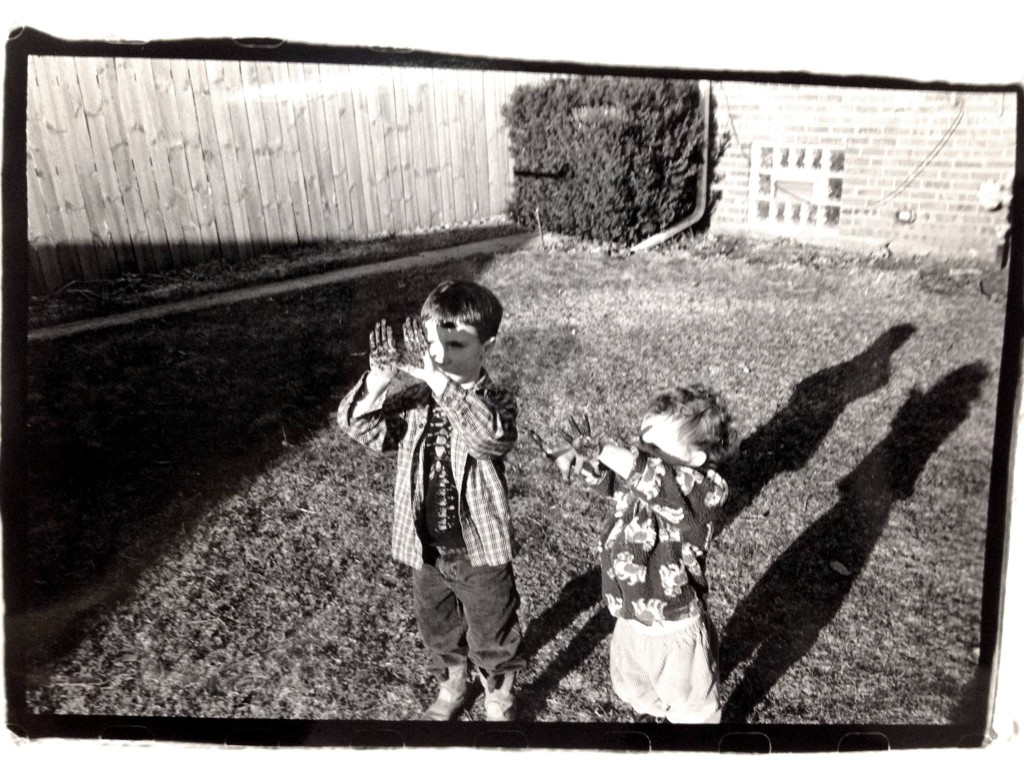