On view through Saturday, September 6th

A pioneer of the Light and Space movement of Southern California, Norman Zammitt often worked on canvases that were mural-sized, but the artist also worked intensely on much smaller paintings in his studio, resolving his own ideas about color. Far from being studies for the larger works, they are masterful executions in their own right.

His dedication to the potential of color and precision in applying paint produced courageous, sublime works. Approaching his work with the rigor of a scientist or mathematician, these linear geometric abstractions begin with substantial research into the mixture and gradation of color, but the final paintings are ethereal investigations of light, indebted to the beauty of the natural world.

This exhibition presents Zammitt’s smaller paintings with an impact that matches the large murals, many of which have not been seen or exhibited for decades. A catalogue of works from the exhibition, with essays by several contemporary painters and writers, is forthcoming.

NORMAN ZAMMIT (Canadian, b. 1931 – † 2007) lived and worked in Pasadena, California. Zammitt was of Native American and Sicilian descent. Following life on the Caugnawaga Reservation outside of Montreal and in Buffalo New York, he moved with his family to California in 1945. He studied at Pasadena City College and went on to earn his MFA at Otis Art Institute in 1961, where he created collages and abstract paintings inspired by the landscape. In 1964 Zammitt turned from oil paint to acrylic plastic resin, producing box-like sculptures that explored color and transparency. By the early 1970s, he returned to painting, continuing his investigations of color relationships through precisely rendered striped paintings. Zammitt’s mathematical color combinations produce the illusion of deep dimensionality and dramatic optic effects. His large painting North Wall (1977) was included in the Getty’s Pacific Standard Time exhibition in 2011.

Investigating unresolved energies that still remain from human intervention with the planet, Jeremy Bolen’s newest body of work presents imagery of the visible and invisible as an evolving landscape remaining from military and scientific research. The artist’s focus for the exhibition involves two distinct but historically and environmentally charged locations for his project: a long decommissioned experimental nuclear plant on a well known surfing beach in Puerto Rico commonly referred to as “Domes” and a vaguely defined area near the border of Utah and Nevada where undocumented military exercises, experiments and practice missions once occurred.

Using site-specific modes of recording, the artist traveled to both sites utilizing various experimental documentary techniques including burying film and collecting samples to create his evolving images. These works articulate a tension between the visible and invisible, the actual and the representational, both interred in the literal landscape and tied to the history of landscape photography, and reveal potential presences that are beyond our sensory and measurement capabilities.

JEREMY BOLEN (American, b. 1977) lives and works in Chicago. He received his MFA from UIC in 2012.
He is a recent recipient of an Anthropocene Campus Residency in Berlin, Germany; Center for Land Use Interpretation Residency in Wendover, Utah; Joshua Tree Highlands Residency in Joshua Tree, CA; and the Provost Award for Graduate Research from the University of Illinois at Chicago. His work has been widely exhibited in galleries and institutions, including Galerie Zürcher, Paris; Salon Zürcher, New York; The Drake, Toronto; Untitled Art Fair, Miami; Depaul University Art Museum, Chicago; Hyde Park Art Center, Chicago, and Roots and Culture, Chicago. His work was recently included in Ghost Nature at La Box, Bourges, France and Gallery 400, Chicago; Fragments of an Unknowable World, Ohio State University, Columbus, OH; and Lateral, The Mission, Houston, TX. Concurrent with this exhibition, the artist will present new works as part of Phantoms in the Dirt, curated by Karsten Lund, opening July 24, at the Museum of Contemporary Photography, Chicago, IL. 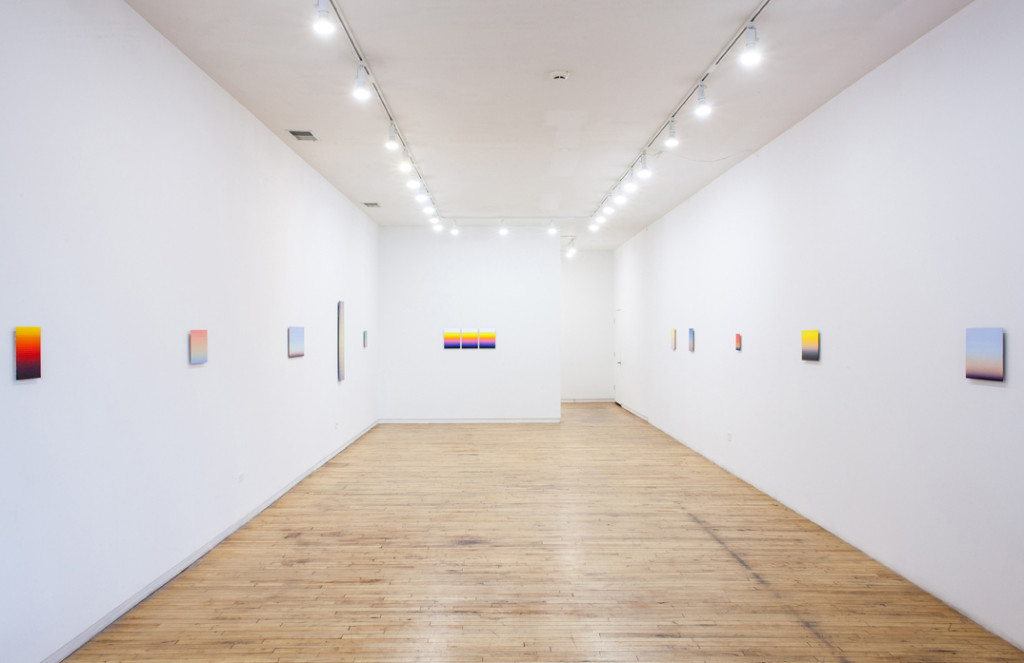