Nicholas Cline: when we speak of the land

In this sonic showcase, Nicholas Cline debuts the composition developed while under sponsorship with HCL during the summer of 2014.

Part musical composition, part sound installation, when we speak of the land aims to create an immersive sound experience for the audience by fine tuning the network of vibrations and spatialized sounds to the acoustics of the performance space.

During his 2014 sponsorship with HCL Cline is composing a new work that investigates the decidedly human urge to control natural forces despite overwhelming odds and often fleeting success. Scientists and government agencies have regularly predicted devastating earthquakes in the New Madrid Seismic Zone for decades, urging Midwesterners to prepare for an impending catastrophe. Yet, the last major eruption occurred over 100 years ago. The work will explore the second largest earthquake recorded in Illinois (April 2008) through sonification. Data extracted from the seismographs will be used to create and control the vibrations of sheet metal, wood, glass, and large drums by exciting their natural resonant frequencies. The metaphor is rather direct: the vibrations of these surfaces correspond to the intraplate earthquakes, while a percussionist studies their movements, attempting to control and quell their tremors.

Nicholas Cline is a composer of acoustic and electroacoustic music – often a quiet music emphasizing subtle, nuanced sounds. Deeply influenced by the environment, his music draws on both intellectual and sensuous experiences of nature. Believing that music is an active force, it should reveal, challenge, and shape the listener’s understanding of the social and physical world. His compositions have been performed in the US and Europe and his collaborative film projects have been screened at festivals around the world. His music is featured on the 2012 SEAMUS electroacoustic miniatures recording series: Re-Caged and his work grainstream will be presented at the 2014 Sound in the Land Festival. He holds a BM from Columbia College Chicago and an MM from Indiana University. He is currently studying with Hans Thomalla and teaching aural skills at Northwestern University. 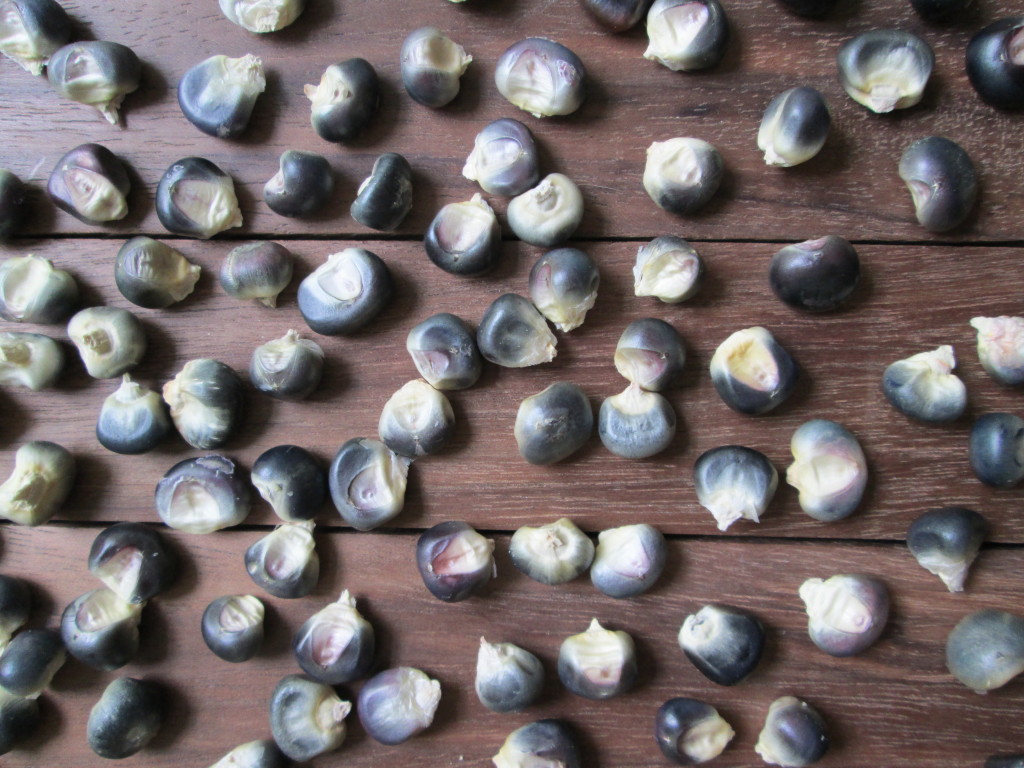