On view through Saturday, January 3rd

Monique Meloche Gallery is pleased to announce our first “on the wall” project with Kay Rosen. Rosen’s clever approach to creating compositions that obfuscate one dimensional interpretation of language has been influenced by politics, environmental turmoil, and humor. Rosen utilizes various grammatical and typographical strategies to challenge how viewers perceive the text they’re reading. Layering, collapsing, and repeating words to render text illegible, Rosen allows for multiple interpretations, while drawing comparisons to icons like Ed Ruscha, Lawrence Weiner and Jenny Holzer. Despite making text-based work for the last 40 years, it’s possible that Kay Rosen’s paintings, drawings, and site-specific installations have never been more current than in the age of hashtags and HTML. Regardless of scale, she employs bold, sans-serif fonts used in mid-20th century advertising and equally bold colors to distinguish areas of text and reinforce connotations. Where her 2011 GO DO GOOD project in Chicago’s loop encouraged progress, Rosen’s LOL serves up a conscious examination of contemporary text dialogue, and identifies with the endless assortment of tech-toting Millennials and Gen Xers.
Kay Rosen (b. Corpus Christi, TX, lives and works in Gary, IN) turned her attention to art after her early academic study of language. Since then her work has been exhibited in numerous museums and institutions both nationally and internationally, including The Museum of Contemporary Art, Los Angeles, where she had a retrospective exhibition in 1998-99; The Museum of Fine Arts, Boston; MASS MOCA, North Adams, Massachusetts; the Whitney Museum of American Art in both the 2000 and 1991 (as part of Group Material’s “AIDS Timeline”) Biennials; The Art Institute of Chicago; the Museum of Modern Art; Contemporary Art Gallery, Vancouver; the Kunstmuseum Liechtenstein, as well as in solo gallery exhibitions across the U.S. and Europe. Recent projects included solo exhibitions at Galerie Zilberman in Istanbul, Turkey; Sikkema Jenkins & Co, New York; and BOMB Specific, a project with Matt Keegan for Bomb Magazine. Rosen has taught at The School of the Art Institute for 20 years. She is the recipient of three National Endowment for the Arts fellowships, an Anonymous Was A Woman grant, an S.J. Weiler Fund award, and the 2014 Artist Award for a Distinguished Body of Work by the College Art Association. A book about her work, Kay Rosen: AKAK, was published by Regency Art Press, New York, in 2009. Upcoming projects include a commission for the Art Gallery of New South Wales in Sydney, Australia; participation in “I Was a Double” at the Tang Museum in Saratoga Springs; “The I-70 Sign Show,“ a year-long public art project on mid-Missouri billboards; and Cats-in-Residence, organized by Rhonda Lieberman. 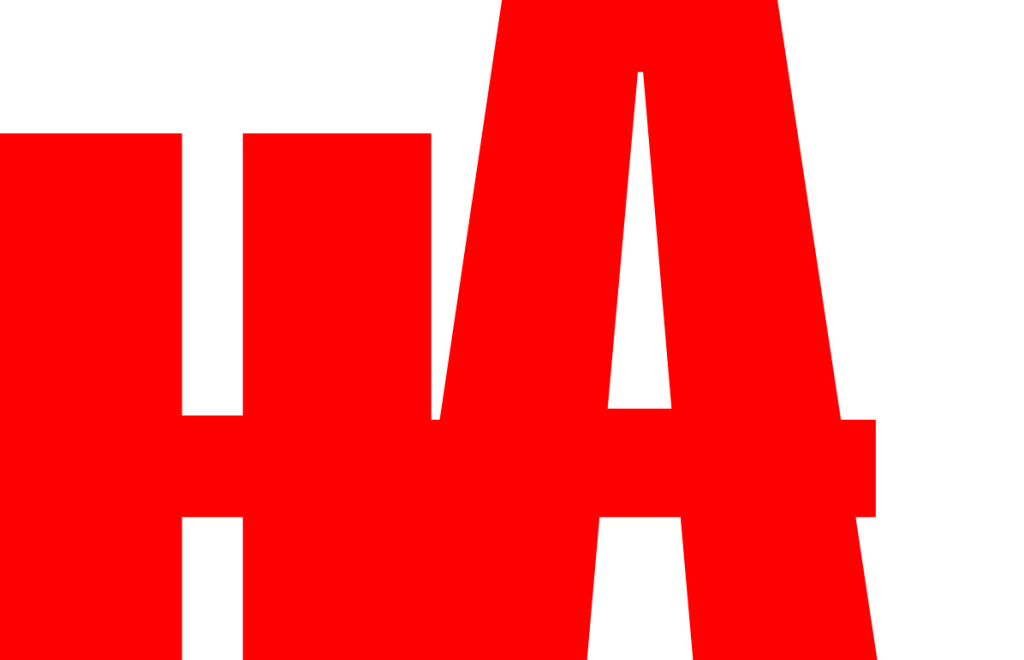