On view through Tuesday, September 30th

For the Infinite Radius installation, Soliday’s original thirteen Radial Variations recordings have been added to The Infinite Jukebox, an online tool which divides each track into beats and then analyzes each beat according to pitch, timbre, loudness, duration, and position. During playback as each beat is played, there is a chance that The Infinite Jukebox will jump to a different beat that sounds similar to the one played, continuing this cycle infinitely for as long as the Jukebox is allowed to play. Through this process of remixing with The Infinite Jukebox, yet another set of Radial Variations have been generated. Within the installation of Infinite Radius, multiple Infinite Radius mixes will be played back simultaneously through several stereo audio systems arranged in an overlapping pattern in the Propeller space, effectively remixing the Radial Variations pieces both spatially and chronologically.

Jason Soliday has been an active member of Chicago’s sound-making community for a decade and a half, performing improvised and semi-composed works as a solo artist as well as a member of various bands and collaborative projects. Current projects include The Subtraction, Magic Missile, a duo with new media/glitch artist Jon Satrom, and several recording projects with EVP researcher Michael Esposito. His recorded works have been released on numerous labels, including Alien Passengers, Boxmedia, and CIP. From 2005 to 2012 he was also the main curator at Enemy, a performance space in Chicago focusing on sound art and improvised music. 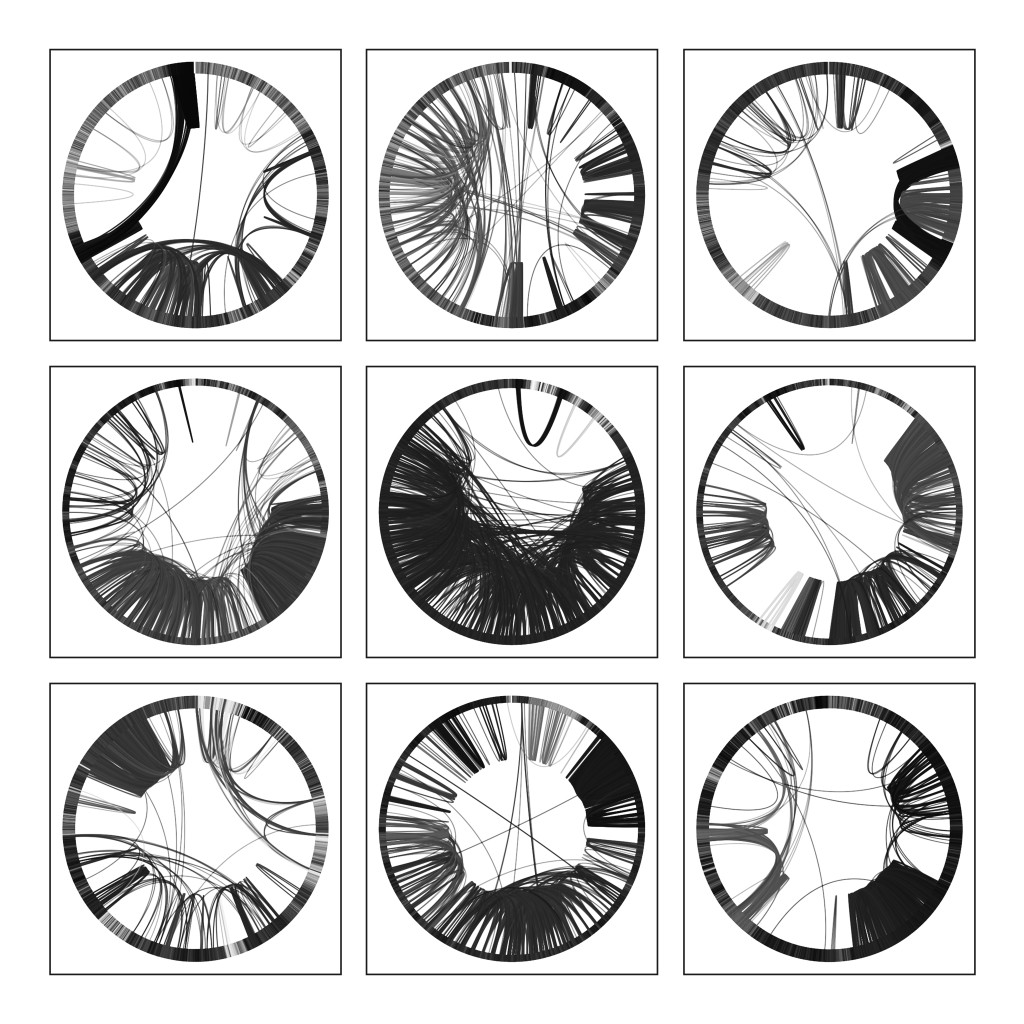