Jason Middlebrook: There is a map in every tree

On view through Saturday, November 1st

By reconfiguring patterns found in nature, such as the shape and color of a wild mushroom, or the cross section of a tree trunk, Hudson, NY-based, Northern California-bred artist Jason Middlebrook creates ornate abstract works that vibrate with a rhythmic sensibility. Influenced by iconic artists such as Robert Smithson, Sol Lewitt, and John McCracken, Middlebrook’s relationship to the land stems from an admittedly Californian sensibility. There is a map in every tree is Middlebrook’s second solo exhibition with moniquemeloche, where he will present an entirely new series of plank paintings, bronze works, and stained glass works that, although abstract in nature, present the narrative of each tree they’re influenced by. Applying the paint in parallel lines or chevrons, Middlebrook allows for the grain to his marks. Whether fluid or geometric, the resultant forms reverberate. His choice of color varies, occasionally echoing the synthetic colors used to tag trees for logging and at other times stark and austere. These natural abstractions consider the environment while acknowledging our inherent need to destroy it.

Jason Middlebrook (b. 1966 Jackson, Michigan, lives Hudson, New York) has exhibited extensively in the US and in Europe since 1994 when he graduated from San Francisco Art Institute. His critically-acclaimed solo show at Mass MoCA opened in 2013, along with site specific installations at SCAD in Savannah, GA, and at Albright-Knox Gallery in Buffalo, NY. His work has also exhibited at The Aldrich Museum, Connecticut; The Aspen Art Museum, Colorado; Palazzo delle Papesse Centro Arte Contemporanea Siena, Italy; The New Museum; The Whitney Museum; The Welcome Trust, London; and the Public Art Fund NY, among other institutions. In 2010, Middlebrook had two major commissions at The Metropolitan Transit Authority in New York City and the Museum of Contemporary Art in Chicago. The former was awarded best public artwork in the United States by the Americans for the Arts in 2012, and the latter as part of the exhibit Alexander Calder and Contemporary Art: Form, Balance, Joy, curated by Lynne Warren. Current projects include Landscape, abstracted, a group exhibition at the MFA Boston, ‘Your General Store’ at SITElines: New Perspectives on Art of the Americas, the SITE Santa Fe Biennial, and Now-ism: Abstraction Today at the Pizzuti Collection in Columbus, Ohio. This fall, he will present new work with moniquemeloche at EXPO CHICAGO Booth #204. 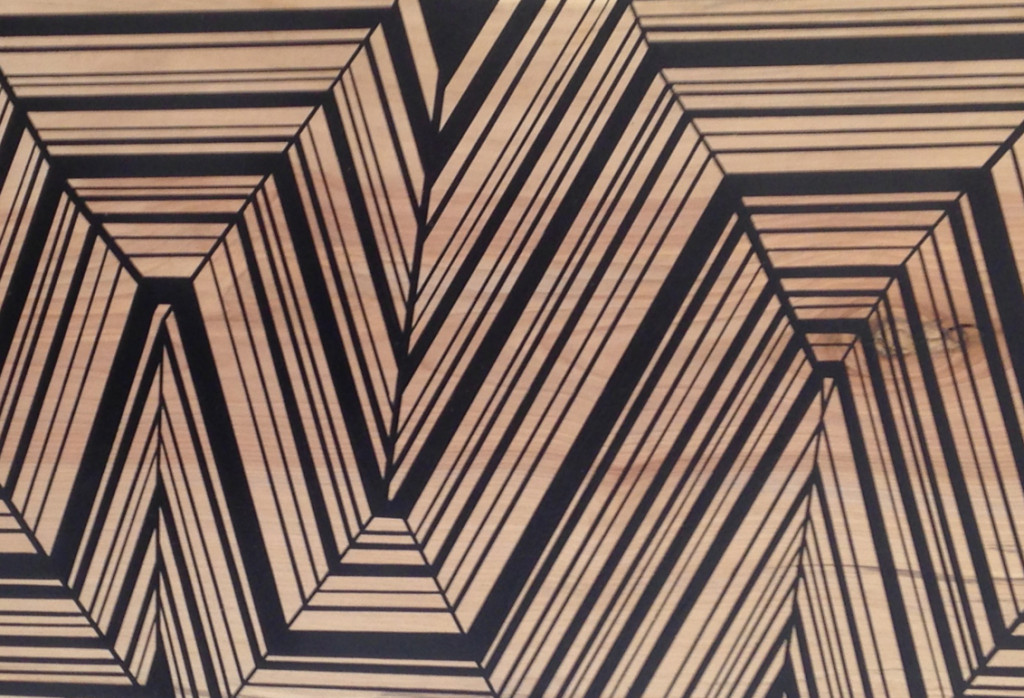