The comfort of “home” is exploited in the three video works featured in the exhibition A Home coming. Each video is situated in a liminal, transitory space that complicates otherwise familiar places and implicates the role of the voyeur, blurring the distinction between reality and fiction. The exhibition will feature a collaborative artwork, and one individual work by each of the artists.

The setting of their collaborative video installation Cul-de-Sac is a subdivision of more than 100 houses all in the same state of construction. The timeless music box melody accompaniment implies a history and offers a counterpoint to the otherwise cultural void depicted in the footage of the construction site. The hypnotic video exposes the skeleton of a yet-to-be populated, already-scripted homogenous society that prizes superficial appearance over true quality.

The collaborative Diaz Lewis (Chicago/Cuba) formed in October 2012 when the couple Alejandro Figueredo Diaz-Perera and Cara Megan Lewis received an unexpected invitation from the National Ballet of Cuba to participate in a group exhibition marking the anniversary of the Cuban institution. In the following year, Diaz and Lewis worked together across the divide, Diaz in Havana and Lewis in Chicago. Their photo book, SMS: Simultaneous Moments of Silence documents a year apart moving simultaneously through life in their distinct positions; Lewis is a gallery director of Rhona Hoffman Gallery and Diaz is an emerging Cuban artist. While Diaz and Lewis have performed private art actions from Varadero, Cuba to Hong Kong, their participation in Rapid Pulse International Performance Art Festival 2014 marked their first public performance together. In 2014, they realized two performative artworks through Defibrillator Gallery in Chicago, The Other’s Voice and I Am Not Myself. Both performances addressed the complexities of communication and the deconstruction of iconic symbols. Their collaborative practice continues to investigate how the political relationship and cultural distinctions between their two countries (the US and Cuba) manifest on a micro or personal level. 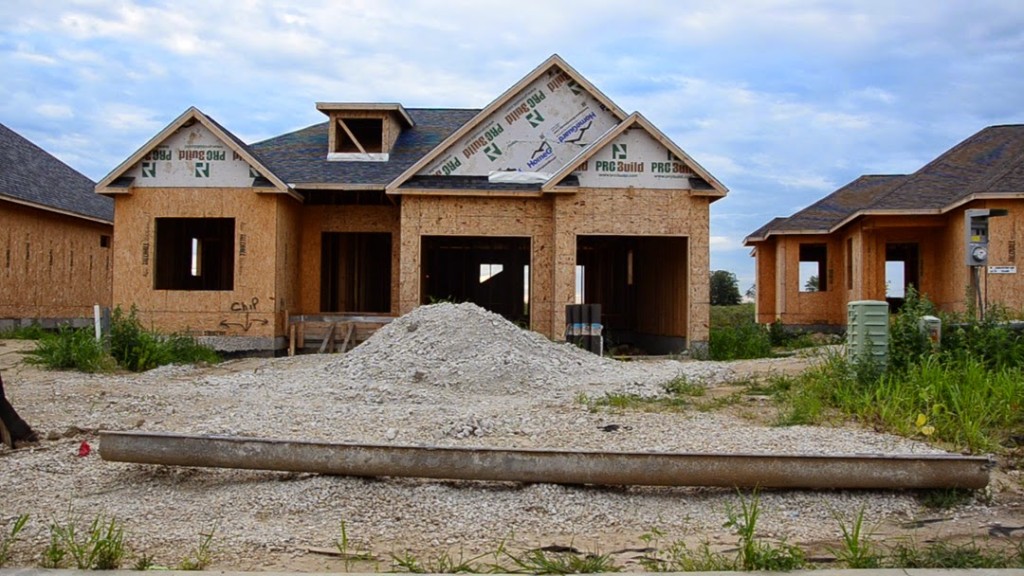