A Proximity of Consciousness: Art and Social Action

@ Sullivan Galleries, the School of the Art Institute of Chicago

On view through Saturday, December 20th

At the core of Chicago’s intellectual and creative life stand these influential artists for whom this city itself was a springboard for a new way of thinking about art at the intersection of society. Their work has influenced generations, having made social practice a worldwide phenomenon. Now this exhibition brings their ideas alive through 10 newly commissioned projects. 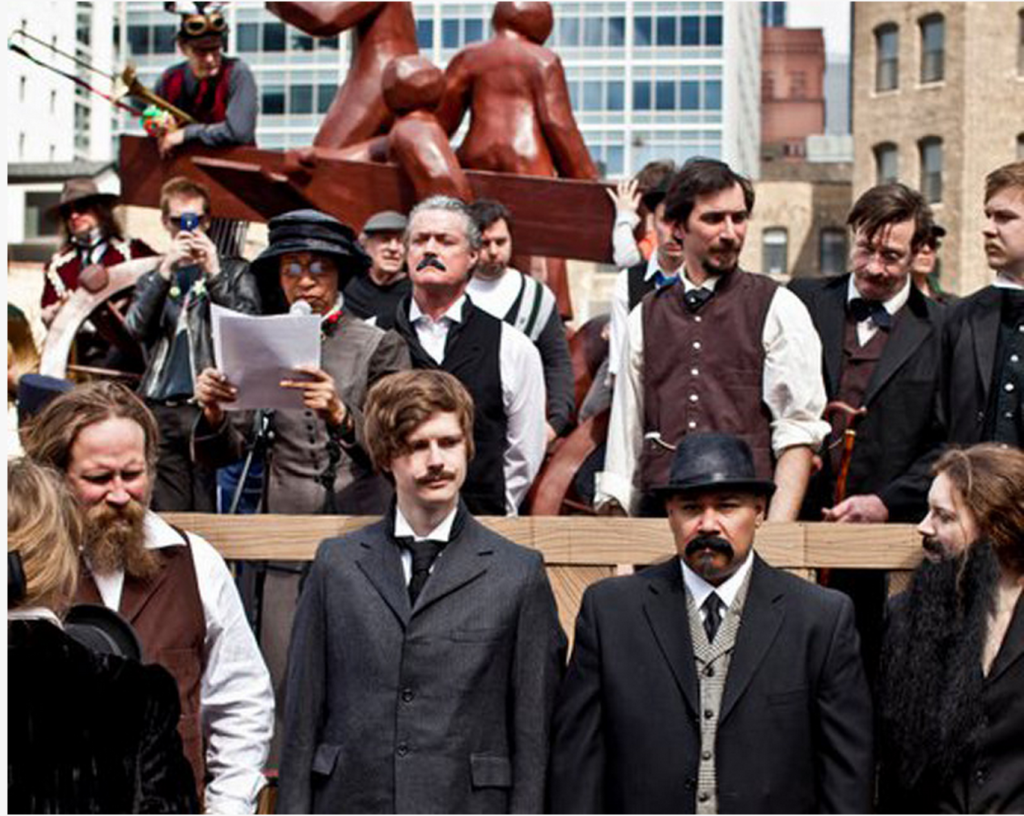