The Chicago Effect: Redefining the Middle

On view through Sunday, November 23rd

“The Chicago Effect: Redefining the Middle” is an exhibition and public program that engages artists and practitioners in considering conditions of the middle—both conceptual and concrete. Artwork on view in “The Chicago Effect” will explore permeable boundaries, liminal spaces, and in-betweens, identifying and asserting the necessity of the middle as a fertile improvisational space that becomes a creative engine, and raising questions about the value of a middle-man, a middle class, a moderate political position, and even the middle ground between formal and material states. Using the Art Center as a model for how an arts institution can occupy the space of the middle to foster intercommunity connectivity and spur creative production, public programming and a printed catalogue will accompany the exhibition to offer analyses of how mid-sized organizations can serve and engage audiences.

“We’ve found our position in ‘the middle’ to be fertile ground for creativity and connectivity—both for the Art Center as an institution and for the artists and communities we work with,” said Executive Director Kate Lorenz. “We’re excited to partner with artists and organizations in ‘The Chicago Effect’ to present alternate viewpoints of the middle and its benefits to the creative process. The middle can be a place of uncertainty, but that’s exactly what makes it so exciting. Those moments can be used to turn the middle into an incubator for radical thought.”

Celebrating its 75th anniversary in 2014, Hyde Park Art Center is somewhere in the middle of its history. An organization that has developed a lasting legacy over time, its institutional identity has always been oriented to the new. The Art Center embraces occupying this middle ground: the space of tension between past and future, the grey area of openness to what could be, the place of connection between opposing elements. By being comfortable with the middle—being a mid-sized institution, supporting artists at the emerging and blockbuster levels and everywhere in between, straddling the line between contemporary art gallery and community center—the Art Center has grown into a space of creative production that connects diverse audiences unlike any other in Chicago.

Using the Art Center model as a laboratory, “The Chicago Effect” includes a year-long think tank in which teams of academics and practitioners in diverse fields question assumptions about how an art center can and should function. These projects inspired a complementary program of experimental interventions, which will be presented throughout the run of the exhibition. Representatives from DePaul University, IDEO, the Illinois Institute of Technology, Rhode Island School of Design, the School of the Art Institute of Chicago, and the University of Chicago’s Science of Philanthropy Initiative will physically and conceptually adapt the Art Center’s administration, architecture, design, and programming leading up to and during the exhibition. A catalogue documenting these trials will serve as a blueprint for experimental ways the art center of the future might effectively engage with and serve its community.

The public is invited to celebrate the “The Chicago Effect” and all the exhibitions on view at the Art Center’s 75th Anniversary Block Party BBQ Bash on Saturday, September 13 from 12 – 9pm.

About Christopher K. Ho
Christopher K. Ho lives and works in New York and is currently the resident curator of the Jackman Goldwasser Residency at Hyde Park Art Center. Recent solo exhibitions of his artwork include Privileged White People at Forever & Today, Inc., New York and Lesbian Mountains in Love at the Des Moines Art Center, Des Moines. He has participated in the Chinese, Busan and Incheon, South Korea Biennials and exhibited at Socrates Sculpture Park, Queens and Queens Museum of Art. His curatorial projects and artwork have been featured in Artforum.com, Art in America, Art Papers, ArtReview, Bomb, Modern Painters, The New York Times, and TimeOut New York. 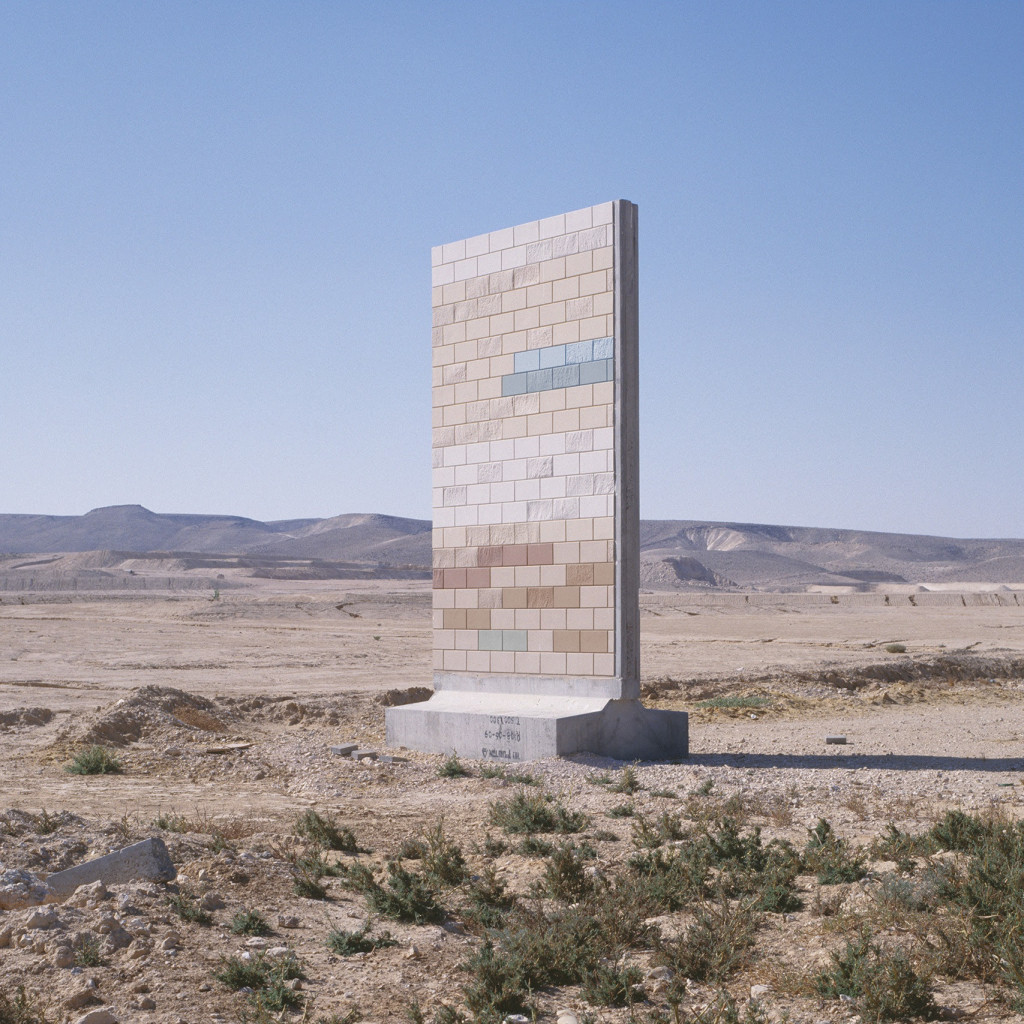