The interdisciplinary artist has presented his work in New York, Germany, and Denmark, as well as at Chicago’s Smart Museum of Art and threewalls, among other galleries and institutions. In 2012, he participated in The Retreat: A Position of dOCUMENTA (13), a residency at the Banff Centre in Alberta, Canada. He has been associated with Our Literal Speed, a collective of artists, critics, and scholars, since 2007. His writings have appeared in many exhibition catalogues as well as in Mousse Magazine, Journal of Visual Culture, RETHINKING MARXISM, and Shifter Magazine, and on Artforum.com. 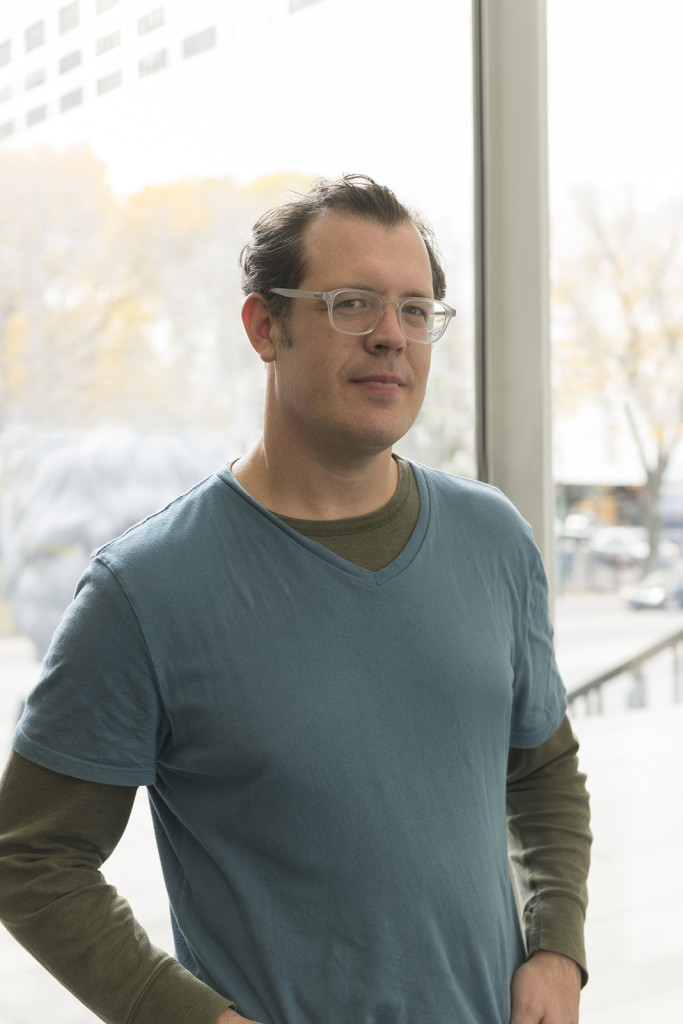