On view through Saturday, July 19th

Western Exhibitions celebrates ten years as a bricks-and-mortar gallery with the group show
We do what we like and we like what we do
presenting new or never-seen-in-Chicago works by gallery artists:

Delicately massive drawing of a tree trunk by Robyn O’Neil

Square-shaped walking book, shown on the floor, by Stan Shellabarger

Western Exhibitions will also release a massive zine, titled
10 Years, 4 Locations, 3 Logos, 136 Shows, 245 artists,
a collection of the press release from each show presented at the gallery in these ten years, to honor all that have played a part in Western Exhibitions’ existence. 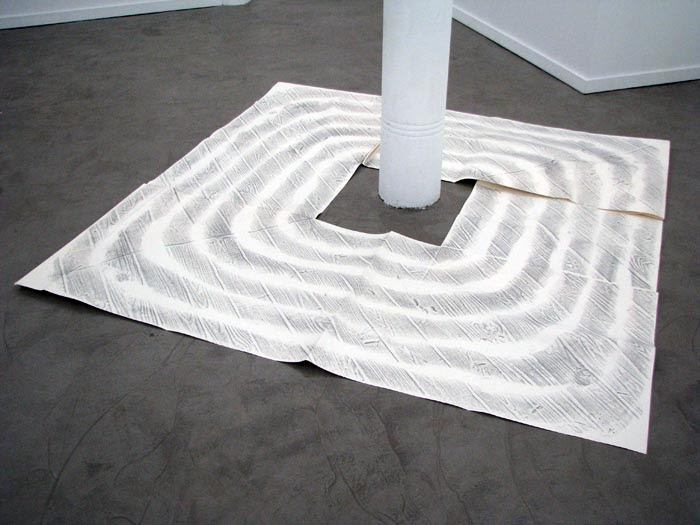