Matthew Jesse Jackson teaches in the departments of Art History and Visual Arts at The University of Chicago. He is the author of essays and reviews in Artforum and October, as well as the books The Experimental Group: Ilya Kabakov, Moscow Conceptualism, Soviet Avant-Gardes (University of Chicago Press, 2010) and Vision and Communism (The New Press, New York, 2011). He has also co-curated Our Literal Speed performances and exhibitions at the Zentrum für Kunst und Medientechnologie (ZKM), Karlsruhe (2008), the Art Institute of Chicago (2009), Princeton University (2012), as well as the exhibition Vision and Communism at the Smart Museum of Art, University of Chicago (2012). In 2013 Our Literal Speed was included in the Bergen Assembly. Matthew Jesse Jackson will be discussing his latest projects. 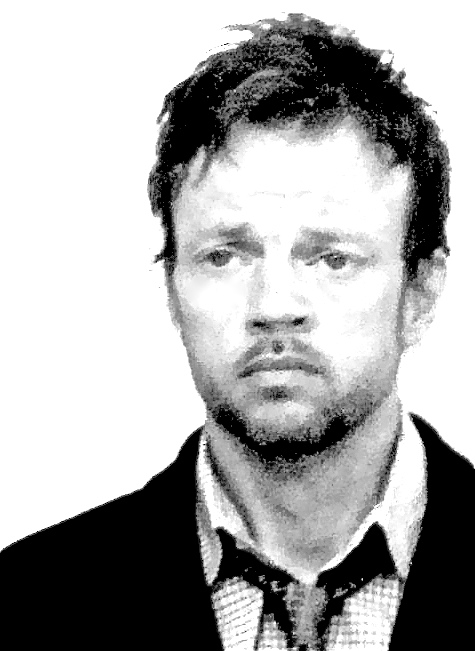