“Encounters at the Edge of the Forest” was co-organized by Rhoda Rosen and a group of eleven students in the 2014 Exhibition Practices class of the Museum and Exhibition Studies program at the University of Illinois at Chicago. Please join a group of these students as they discuss the process of collaborative exhibition making and share insights into the exhibition.

Leonard Cicero:
As a lifelong Chicagoan, Leonard has a long held appreciation for this city’s vast arts scene. Leonard earned his BA from DePaul University’s School of New Learning with a concentration in photography and recently attained an MA in Museum and Exhibition Studies from the University of Illinois at Chicago. In addition to becoming the newest Collections Registrar at Intuit: The Center for Intuitive and Outsider Art, Leonard volunteers his time at the Chicago Academy of Sciences, where he catalogs artifacts for the Peggy Notebaert Nature Museum’s collection and assists in the installation of the museum’s temporary exhibits. Leonard’s passions lie in bridging the divide between the city’s cultural institutions and it’s underserved and under represented communities.

Taryn Mason:
Taryn Mason, originally from Southern Wisconsin, has just completed her first year in the Museum and Exhibition Studies graduate program at the University of Illinois at Chicago. After receiving her Bachelor’s degree in History from Georgia Southern University, she worked with historical societies around Savannah, GA and managed a performing arts center. The combination of her work and academic experience has influenced her interest to work in public programs within a museum setting.

Taryn is currently working at the Adler Planetarium in Chicago. She will also be working with the Jackson Hole Historical Society for 6 weeks this summer curating their online exhibit and assisting with their summer programs.

Sherwin Ovid:
Sherwin Ovid references his birthplace of Trinidad situated in the context of the Caribbean archipelago, as a floating point to explore networks of cultural transmission. He earned his BFA from the School of the Art Institute of Chicago with a focus on moving image and an ongoing pursuit of social practice. Currently Sherwin is a Lincoln Fellow in the MFA program at the University of Illinois at Chicago.

Rachel Shrock:
Rachel Shrock graduated from Earlham College with a BA in Gender and Women’s Studies, and is completing her MA in Art History at the University of Illinois at Chicago. She is the Program Assistant for the Scholl Center of American History and Culture at The Newberry Library, and is a part-time Collections and Exhibitions Assistant at The Jane Addams Hull-House Museum. 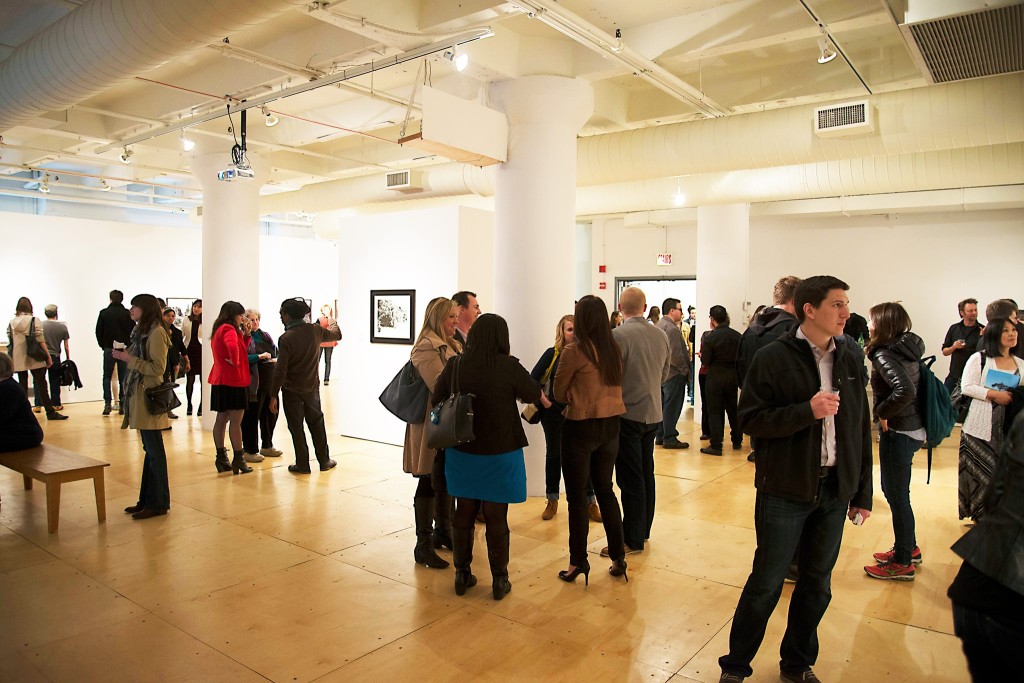