On view through Saturday, July 19th

I see a black object coming to within three inches of my face. I cannot describe it. It went up instantaneously. It looked like a cauliflower.¹

I could feel my definitions fading. And beneath that darkness there was anotherkind—it was deeper—warm, like a substance.²

Words fall short in describing spectral experience. Language becomes crude and vague; words like “energy” and “presence” are abused. Imagination swells where the eyes cannot see. The strong desire for communication between dimensions yields blind faith, and opens up spaces for invocation of the beyond within, where there is both comfort and vulnerability.
Black Cauliflower emerges from the artists’ shared interest in popular spirit photography and metaphysical experiments of the late 19th and early 20th centuries. Developing alongside widespread familiarity with photographic technology, public debunkings, and expanded media saturation, remnants of the era remain visible in American culture. The desire to capture and understand that which exists beyond comprehension persists. The paranormal experience remains ethereal. Dreams deliver messages we struggle to remember in the morning. I hear my mother call my name; she is asleep.

Jamie Steele (b. 1985, Atlanta, GA) currently lives in Brooklyn, NY. Jamie is co-Founder of GURL DONT BE DUMB, a Chicago-based collaborative and curatorial project. Jamie obtained her BA in Fine Art from the University of the South in 2003 and a MFA from the School of the Art Institute of Chicago in 2012. She received the John Quincy Adams fellowship awarded by Jessica Stockholder. Via photo, video, and sculptural works Steele makes use of neon colors, drag aesthetics, and various feminine accoutrements that are often transformed to the grotesque. Specific actions, sounds, and colors, create a sense of feeling alien in ones own skin, relating to sexuality, sex, and femininity. Steele plays with the edges of taste, questions what is proper, and pushes against the symbology of elegance cauterized in her mind by a conservative southern upbringing. Recent exhibitions include: Lit Up, Forever and Always, Chicago, IL (2014), Gone to Seed, Schneider Gallery, Chicago, IL (2013), Archetype Drift, Johalla Projects, Chicago, IL (2013), The Great Refusal, Sullivan Galleries, Chicago, IL (2012), and Ranch, Iceberg Projects, Chicago, IL (2012).

Corkey Sinks (b. 1983, Dallas, TX) lives and works in Chicago. She received a BA in “Media Studies: Art, Film, and the Politics of Images” from the Johnston Center for Integrative Studies at the University of Redlands, CA in 2005 and an MFA from the School of the Art Institute of Chicago in 2012. Through constellations of escapist fantasies, conspiracy theories, and DIY/self-help culture, Sinks seeks practical and psycho-spiritual alternatives to the mainstream. Recent projects and exhibitions include several stories in the Chicago publication, Monsters & Dust: Pink/Punk, Events, Coincidences, and Repercussions, a solo exhibition at Elastic Arts Foundation (2013), a commissioned floor design and installation in an artist’s home, 2: New Collaborative works by Corkey Sinks and Jesse Butcher at Adult Contemporary, Chicago, IL (2013), and RANCH, a group show curated by GURL DONT BE DUMB at Iceberg Projects, Chicago IL (2012). 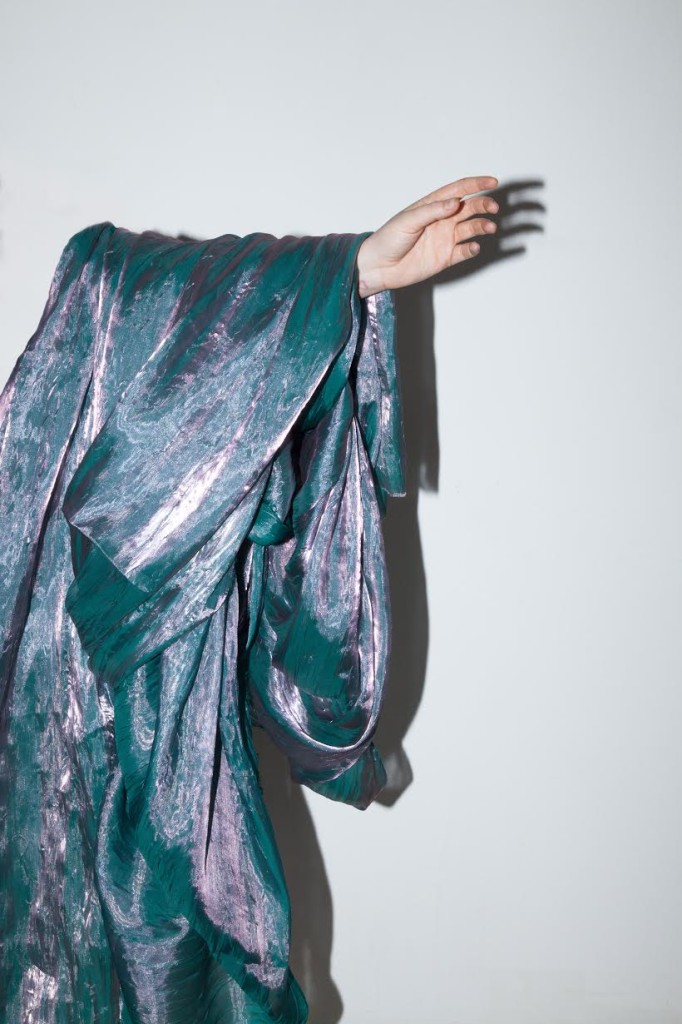