In The Matter Of:

THOMAS SMITH,
called as a witness, having been first duly sworn

according to law, testified as follows: DIRECT EXAMINATION

Q. Why do you do a hard shutdown?

A. Because it has been identified that there is programs out there to where if you begin to do a soft shutdown of the system it will actually start to wipe media and programs off the system, ma’am.

THE COURT: What is the difference between a hard shutdown and a soft shutdown?

THE WITNESS: The soft shutdown, ma’am, is when you go into the system and tell it to turn itself off, like we do a restart on a computer on a nightly basis, ma’am. A hard shutdown is where you’re actually pulling the power on it and it immediately shuts it down.

Christopher Meerdo (b.1981) is a Chicago based artist who grew up in the Upper Peninsula of Michigan and spent time in post-soviet Lithuania as a teenager. He has survived several near-death experiences including drowning and crashing in an airplane. Meerdo is a recipient of an MFA from the University of Illinois at Chicago. Currently he teaches photography at the School of the Art Institute of Chicago. His work has been shown in numerous locations including Reykjavik, Nottingham, Seattle, Toronto, and New York with recent solo exhibitions at Document, Chicago, The Union League Club, Chicago, and ITP Space, Jackson, WY. Recent screenings include Theaster Gates Skowhegan Award, NYC, Cabinet Magazine, NYC and Public Fiction, LA. Meerdo was recently an artist in residence at the SIM Program in Reykjavik, Iceland and attended the Skowhegan School of Painting and Sculpture in the summer of 2013.

This show is a part of the ACRE Residency exhibition Calendar
–> http://www.acreresidency.org 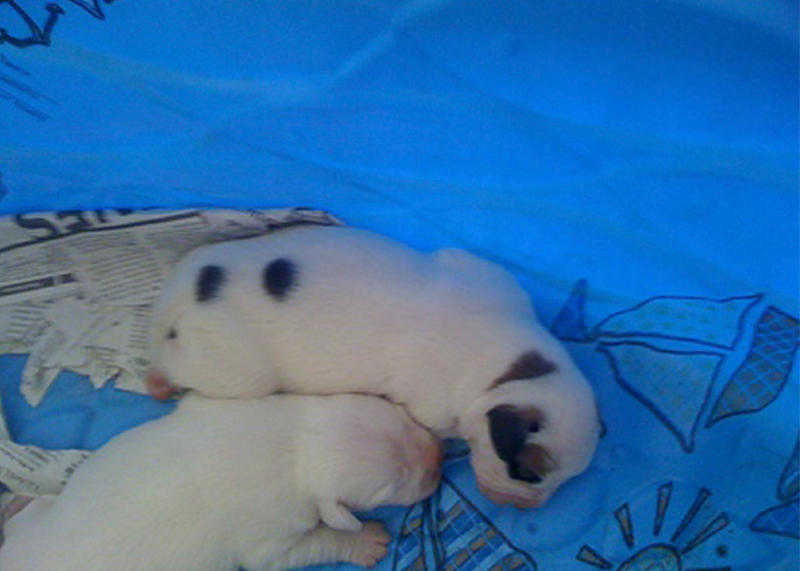