On view through Friday, July 4th

Artists working in the public sphere will gather in a symposium to share their experiences after participating in the creation of a week-long series of art interventions in public sites around Chicago. A video feed of all public interventions will be displayed in the gallery as well as documents, memorablia and artifacts from past public works

Jorge Lucero
Title: Slow Deep Study
Date and Time: June 14, 2014 from sunrise to sunset.
Location: Hyde Park, various locations. Interested participants can join Lucero (physically or by telephone) anytime throughout the day by texting or calling 773-732-9155.
Description: Jorge Lucero, artist and art education researcher, will spend one entire day examining Dr. Nadine Kalin’s (2014) recent research article, “Art’s Pedagogical Paradox” (Studies in Art Education, pp. 190-202). Lucero will perform a close reading of Dr. Kalin’s article, her sources, and other related readings in order to further understand his own—initial (and somewhat disconcerted)—reaction to reading the piece. The primary subject of Dr. Kalin’s inquiry is Jim Duignan’s 2007 Pedagogical Factory, facilitated by the Stockyard Institute and held at the Hyde Park Art Center. Lucero’s friendship and professional relationship with Duignan is longstanding and permeated with multiple unique encounters and collaborations. Lucero understands that his reaction to Dr. Kalin’s piece is subjectively colored because of his intimate situational knowledge of Duignan and his work, but this is also where Lucero’s discomfort in the article’s premise emerges. It is this subjective perspective Lucero sensed missing in Dr. Kalin’s article and what consequently led Lucero to feel that the article inadequately understands the Pedagogical Factory and by inference, other pedagogical-turn-style projects in their nuance, complexity, and potential. Is this a biased over-reaction on behalf of Lucero? Throughout the day Lucero will attempt to formulate a cleaner understanding and position to Dr. Kalin’s article, as well as other pedagogical-turn-style projects. Interested persons are invited to participate in Lucero’s day of Deep Slow Study by simply contacting Lucero and checking to see “how it’s going” and “where he is at”. This may lead to an actual meeting where collaborative studying and discussion can take place or it may just lead to phone conversations. Lucero will study from
participants.
/////////////////////////////////////////////////////////////////////////////////////////////////////////

Description: Working with the theme of the cycle of an intervention, we decide to join ideas to apply an intervention in the public space with a gallery at Chicago, a public park and a museum in Mexico City and their replica inside a public space as a part of this American state through the jointed pavements handbook.
We make four statements to define our actions in a space and a time:

1st. The parallelism of place where the exhibition is going to happen: The Sullivan Galleries in the School of the Art Institute of Chicago’s Gfry Studio and the James Sullivan Street and The Sullivan Park in Mexico City.James Sullivan is an athlete, a city manager, a politician, a football player, a governor, a firearms inventor, a sailor, an art director, a monster inc. character, the name of a public park and street, but also James Sullivan is a public link.

2nd. The idea of art as an intervention in a public space between a specific site like the gallery in Chicago and a public park in Mexico City that acts as a garden of art without a link with a museum in the area of the neighborhood, El Eco Museum (in James Sullivan 43).
The gallery, the museum, the garden of art and the public space have the same function in an intervention: asking for, looking at and taking part of.

4th. The Sullivan Garden of Art, outdoor market which takes place every Sunday at Sullivan Park makes and occupies that displaces other public as skaters (The Sullivan Park is a natural spot for skateboarding), so we propose a displacement of art in the museum to skate.
Occupation against displacement.

Hope Esser
Title: Melpomene
Date and Time: Friday, June 13
Location: Between Kimball and Lakeview Aves; between Diversey and Fullerton Aves
Description:In the 1896 Olympic Games (the first modern Olympics), women were not allowed to compete. It was reported that two women completed the marathon running course, one named Stamata Revithi (verified) the other named Melpomene (unverified). Not much is known about the two women, and much less so Melpomene. The name is also the name of the Greek muse of Tragedy. Many believe that these two women were actually the same person, and Melpomene was Stamata’s pseudonym, but there is no evidence to prove that this is in fact true, as the records of the run(s) were not recognized by the Hellenic Olympic Committee.

Collective Cleaners
Title: City Hall Scrub Down!
Date an Time: Thursday, 6/12/14, 12:15PM
Location: We will meet at the East Entrance of City Hall.
Description: We invite all residents of Chicago to come together in an attempt to clean City Hall!

We will meet at the East Entrance of City Hall, at 111-121 North Clark Street. Bring a cleaning tool of your choice. Cleaning will start at the curb in front of the building, and we will clean the sidewalk as we gradually make our way into the building.

Samantha Hill in collaboration with the Bronzeville Historical Society 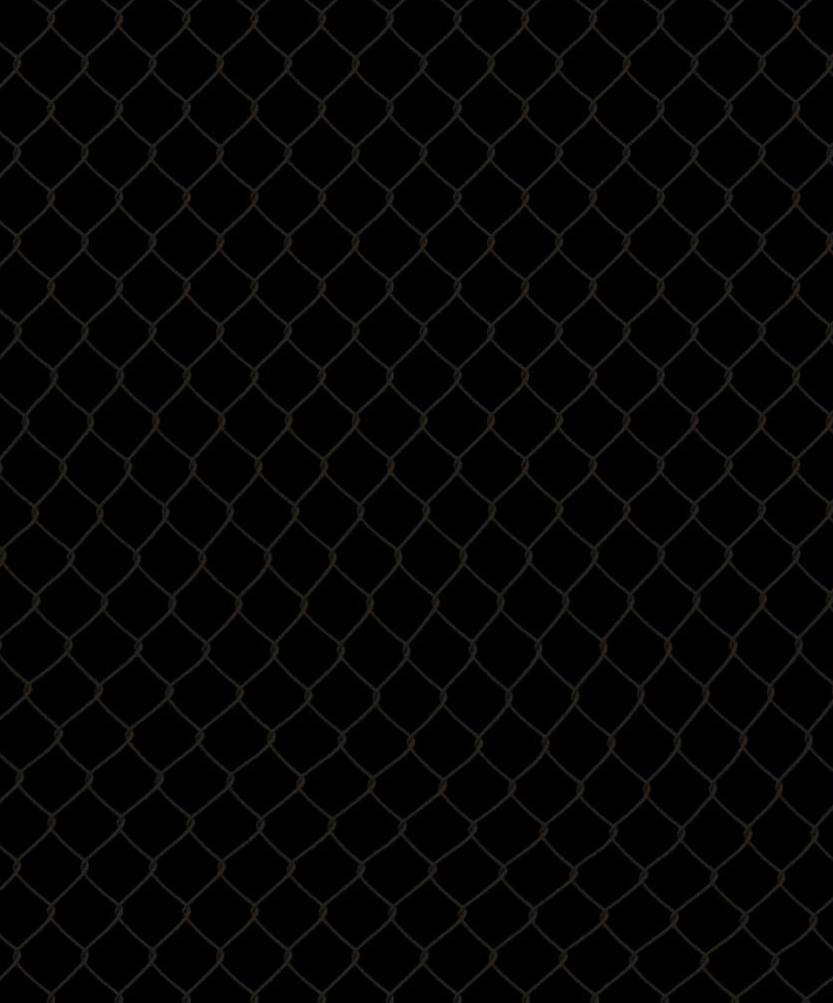