On view through Saturday, May 31st

Alison Ruttan, Alex Tam and Assaf Evron, Joe Jeffers and Sabina Ott, intersect into The Franklin’s physical, political and psychological landscape, reconfiguring the environment. Each artist focuses on a different aspect of this charged space, disrupting, jamming and altering its function.

Sabina Ott’s enhancement of the The Franklin front yard fence “an elegant use of foliage and grace..” 2014, draws upon her penchant for painterly sculptures and home furnishings. Styrofoam, plexiglass, clock, light fixture, spray paint and spray foam combine to form an alternate iteration of a traditional cyclone fence, altering the viewers expectations of the house behind.
Joe Jeffer’s soundscape inside the Franklin space, ” Monument (Trembling)” 2014, is a personified volume expressing the burden of inanimacy, under the conditions of forced personification. Moaning to the beat of a stray snare, Monument (Trembling) will provide a resonant central column to Franklin’s outdoor exhibition space, its vibrations evoking the joy, frailty and anxiety only an object could understand.
Alison Ruttan’s Petite Bomb Craters, 2014, continue her ceramics sculpture series that follows the conflicts in the Middle East. Much of recent work has focused on the physical damage to architecture caused by war. While much of this work may look similar to the effects of natural disasters it is important to remember that they are not “accidents of nature” but entirely man made acts of destruction. For “The Franklin” she has created five miniature bomb craters that unlike the originals will happily transform into sparkling ponds filled with the spring rains.
Assaf Evron’s work, originate in a photograph taken by the scholar and art historian aby Warburg at the south west late 19th century. “landscape with a ladder and a dog” 1896. Warburg was fascinated with the the stair like ornaments sacred and saturated with symbolic meaning in pueblo’s culture. On top of the Franklin lays a ready made mass produced stair stringer used for the first few steps to enter chicago town houses, Were Edra and Dan’s dogs run around in their back yard. this generic yet vernacular setting is blurring the threshold between the sacred and the profane. Or maybe it is the profane that is sacred.
Alex Tam’s “A Yellow Probe in The Visual Field” 2014, is a looped video projecting onto the garage of the Franklin back yard. The piece contains the minimalized components of a found photograph that create a simulacrum of photograph while simultaneously reenacting a decisive moment. That moment creates a rupture, capturing the gaze of the audience while breaking apart the overall display.

Alex Tam: Graduating from Columbia College Chicago in 2012, Alex Tam has been included in the 21st Evanston and Vicinity Biennial in Evanston, IL, Chicago Curates Columbia: Dan Devening + Fine Art at the C-33 Gallery in Chicago, IL and in 24hrs/25days at New Capital Gallery in Chicago and Terrain Exhibitions, Oak Park,IL.

Assaf Evron: Assaf photo-based works focus on the structures and forms of the overlooked, and reveal it as a visual state of simultaneous, excess and deficiency. Assaf earned his MFA from the School of the Art Institute of Chicago and has exhibited his work internationally. He has received awards such as The Gerard Levy Prize awarded by the Israel Museum in Jerusalem and The Israeli Ministry of Culture and Education Prize for Young Artists. His work can be found in many private and public collections, including those of the Israel Museum in Jerusalem, Tel Aviv Museum of Art, and the Haifa Museum of Art.

Sabina Ott: Exhibiting since 1985, Sabina has participated in solo and group exhibitions internationally in institutions such as the Auckland Art Gallery, Auckland, New Zealand; Australian Contemporary Arts Center, Melbourne, Australia; Contemporary Arts Center in Cincinnati, Ohio, the Contemporary Art Museum in St. Louis, Missouri and the Cleveland Center for Contemporary Art, Cleveland Ohio; the Los Angeles County Museum of Art, Los Angeles, California; the Metropolitan Museum of Art, New York, New York among others. She has received a National Endowment for the Arts Individual Artists Grant and a Howard Foundation Grant from Brown University. She is Professor of Art at Columbia College Chicago, Chicago, IL, curates many exhibitions and runs Terrain, a project space out of her front yard in Oak Park, Il. 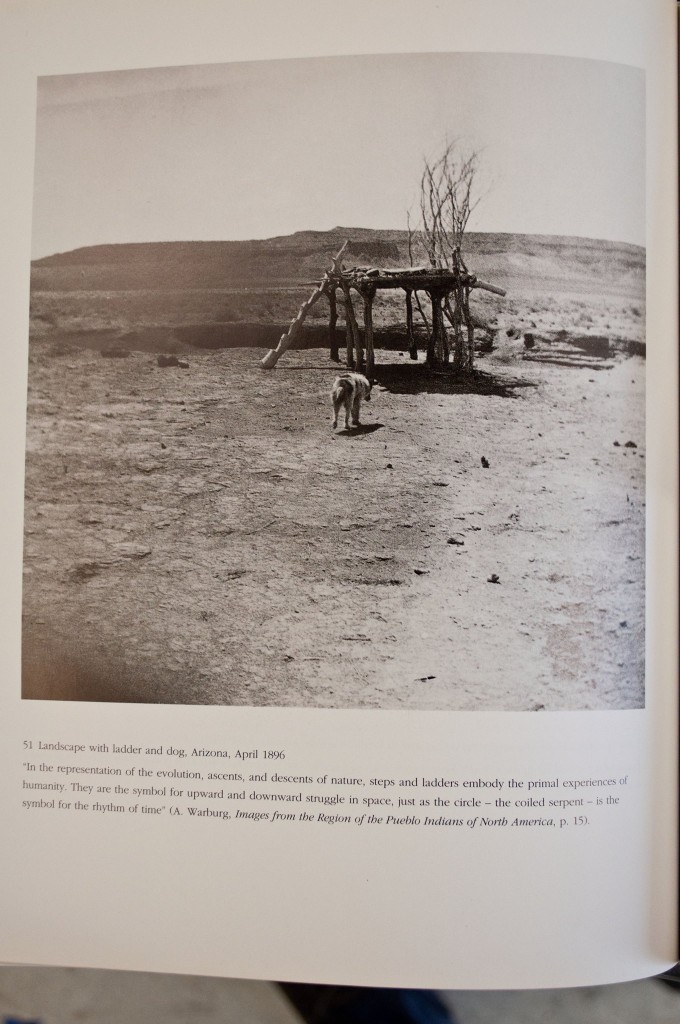