On view through Sunday, June 22nd

Physical Education is an installation that transforms the gallery space into a queered PE gymnasium. Objects conjure childhood rituals of normative enculturation relating to the body, team socialization, competition, bullying, and vulnerability while being simultaneously inviting and humorous. The brightness of color in the space is intense – somewhere between insidiously mocking and sincerely inviting.

In the performance Team Spirited, ten female gymnasts in matching uniforms and high femme attire, stand in a military-esque formation, with one person standing in front and each row in succession behind her to make a pyramid or triangle shape. They stand at attention, making the face that they make when they are fully concentrating and about to start an intense routine or stunt. Their faces are fierce, unflinching, determined. Then, at randomly improvised moments, they perform accent gestures (called cue sets) that they are trained to execute between stunts or moves. These motions are strangely gendered and male gymnasts are not required to do them. They serve as flowery motions added to feminize intensely challenging routines and feign young innocence, creating an unintentional queering of femme within a firmly heterosexual culture.

Artist Bio:
Macon Reed is a multi-disciplinary artist, whose works probe the notion of optimism through queer and feminist lens, examining the lines between transformation and failure, trauma and healing, playfulness and escapism. Drawing on rituals of normative enculturation with regard to team socialization and competition, her work interrogates the limits of optimism and the point(s) at which cheerfulness becomes self-destructive, with a specific interest in physical performance and sculpture. Athletes as performers, as stand-ins for different waves of feminist conversation, Reed is interested in contrasting representations of a femme aesthetic within a media-based portrayal of feminine presenting bodies. These juxtapositions point to larger questions …how an insistence on optimism and team spirit, even in the face of potentially imminent disaster, interacts with US nationalism, female-socialization, and Reed’s own infatuation with aggressive color and sparkle.
www.maconreed.com

Ordinary Projects leverages the success of Industry of the Ordinary to provide a highly visible and publicly accessible platform for the exhibition of new and emerging artists working in performance, installation and other non-traditional media. This initiative also includes annual community programs and the IOTO Summer School, a twelve seat/three week summer intensive, launching 11-29 August 2014.
www.ordinaryprojects.org
www.industryoftheordinary.com 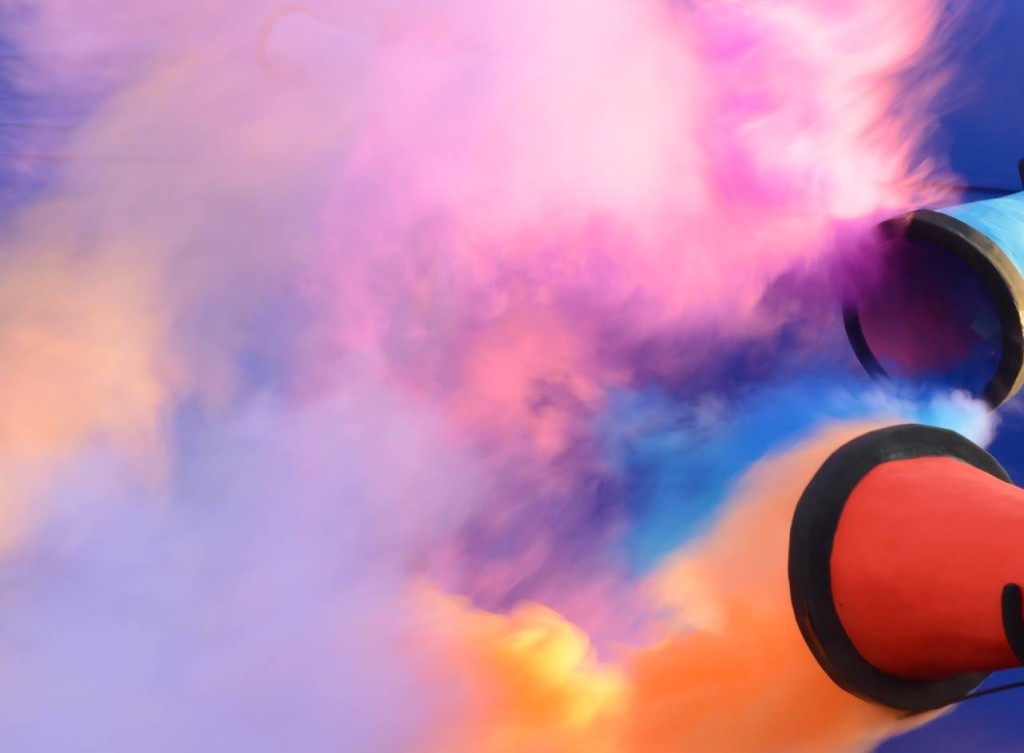