On view through Thursday, May 15th

WHERE APPETITES FIND SHAPES
Artists Liz Heller, Macon Reed and Madsen Minax participated in the ACRE residency program on a farm in Steuben, Wis., last summer and in this exhibition present experimental projects begun during that time. Throughout the residency, artists meet and form collaborations with like-minded peers, learn new skills, and discuss ideas with a group of dedicated, talented makers. This exhibition features three artists linked by their talents for transforming objects, ideas, and affects. Though each artist created their works independently, the pieces reflect influences from other artists in the show.

LIZ HELLER (Madison, Wis.) is a visual artist, born and raised in Miami, Fla. After earning her bachelor’s degree in Business Administration at Rhodes College in Memphis, Tenn., Heller made the Midwest her home. She received her Post-Baccalaureate Certificate in Fine Art from Columbia College Chicago in 2010 and is currently an 2014 MFA Candidate at the University of Wisconsin at Madison. Heller was the recipient of the 2014 David and Edith Sinaiko Frank Graduate Fellowship for Women in the Arts and will have three solo shows in the spring of 2014.

More information about Liz Heller can be found at portfolio.colum.edu/elizabethheller

MACON REED (Chicago, Ill.) work explores the limits of optimism and team spirit in the face of imminent disaster, questioning lines drawn between transformation and failure, trauma and healing, playfulness and escapism. She received her MFA from the University of Illinois at Chicago in 2013 and a BFA from Virginia Commonwealth University in 2007. She has exhibited and performed in The Dah Theatre International Research Center (Belgrade), The Kitchen and ABC No Rio (New York), The Salt Institute for Documentary Studies (Portland, ME), Arlington Arts Center (Arlington, VA), Chicago Artists Month, and the Museum of Contemporary Art in Chicago.

More information about Macon Reed can be found at maconreed.com

MADSEN MINAX (Houston, Texas) received an MFA in Art Theory & Practice from Northwestern University in 2012 and BFA from the School of the Art Institute of Chicago in 2005. Moving image works have been featured widely, including screenings at the British Film Institute in London, Filmhuis Cavia in Amsterdam, the Athens International Film and Video Festival, Philadelphia Independent Film Festival, Galapagos Art Space in Brooklyn, and Museum of Contemporary Art in San Antonio. His work has also appeared on television in the United States on PBS and the cable channel FreeSpeech TV, and in Canada on the CBC. Madsen is currently a Core Fellow at the Museum of Fine Arts in Houston.

More information about Madsen Minax can be found at www.madsenminax.com

JASON PALLAS is Curator at the City Colleges of Chicago, an artist, and the founding editor of the Institute for Encyclopedic Amalgamation. The City Colleges of Chicago (CCC) is the largest community college system in Illinois and one of the largest in the nation, with 5,800 faculty and staff serving 115,000 students annually at seven colleges and six satellite sites city-wide. CCC is in the midst of a Reinvention, a collaborative effort to review and revise programs and practices to ensure students leave CCC college- and career-ready. Its internationally-renowned College to Careers initiative partners with industry-leading companies to prepare Chicagoans for careers in growing fields. Pedestrian Project is the exhibition and lecture program of the Department of Art and Architecture at Harold Washington College, one of the City Colleges of Chicago.

More information about the President’s Gallery can be found at www.pedestrianproject.org 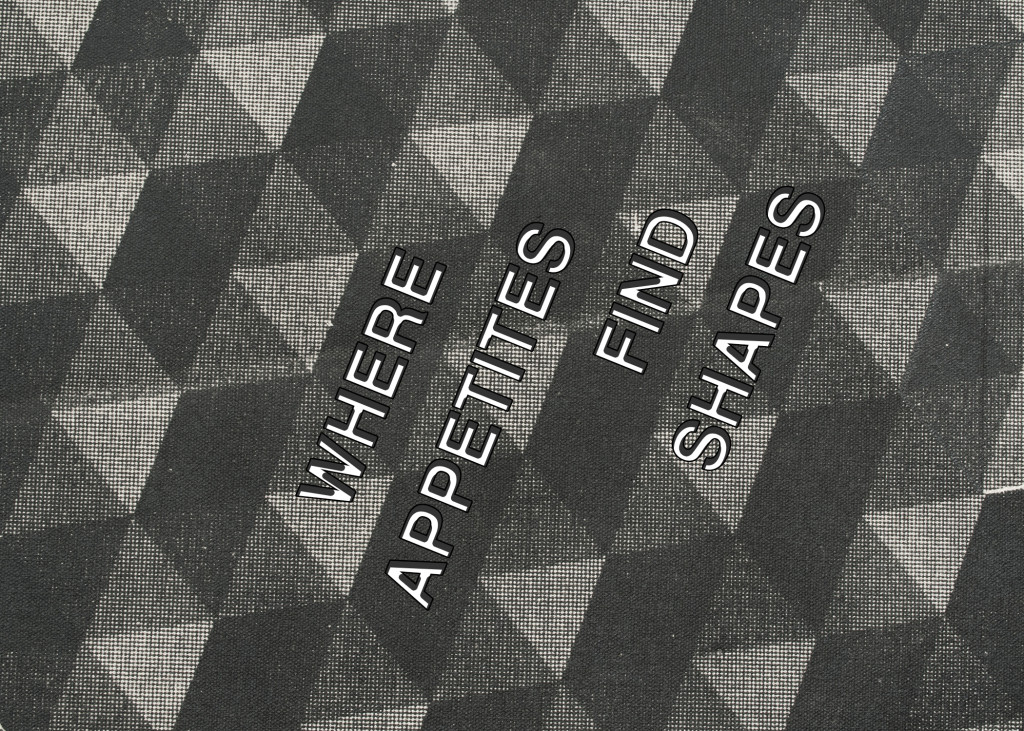