Yell Me About Myself: UIC MFA Thesis Exhibition 02

On view through Saturday, March 22nd

The School of Art & Art History welcomes you to attend the receptions for the 2014 UIC MFA Thesis Exhibitions, hosted by Gallery 400. The MFA Shows offer a rare opportunity to view works by up-and-coming artists completing their degrees in Studio Arts, Photography, Moving Image, and New Media Arts this spring. An engaging series of Artist Talks, Screenings, and Performances, all planned by the exhibiting students, is free and open to the public.

Hanna M. Owens was born in Vermont in 1987 and raised in Maryland. She graduated summa cum laude from Towson University in 2011 holding a BA in French Literature and Fine Arts. She studied French and Wolof in Senegal as a 2009 Benjamin A. Gilman scholar and taught English for the French Ministry of Education’s TAPIF program in 2011-2012. Her work has been exhibited and performed at spaces including the Baltimore Museum of Art, Maryland Institute College of Art, Maryland Art Place, Institut Für Alles Mögliche (Berlin), Museum of Contemporary Art (Chicago), Links Hall (Chicago), Defibrillator Gallery (Chicago), Floristree (Baltimore), Load of Fun (Baltimore), and Little Berlin Gallery in Philadelphia. Her work has been published online on “Internet Poetry,” “The Jogging,” “The Present Tense” (May 2014), and on the cover of the Institute for International Education’s 2010 publication “Open Doors.”
http://hannamowens.com/

Matt Shaw was born in Poughkeepsie, NY. In 2007 he graduated high school and moved to Bar Harbor, ME to earn a BA in Human Ecology at College of the Atlantic. He would live there for the next five years before moving to Chicago, IL for his MFA at UIC. Following an infatuation with cartography, letter-writing, beach-combing, and long walks in the woods with friends, he has turned to art as the attempted articulation of his situation.
http://www.thosedarktrees.net/

Nicholas Rigger was born in Coon Rapids, MN. He graduated from the University of Minnesota, Twin Cities in 2010 with a BA in Studio Arts. Upon graduation he moved to Philadelphia to continue his education at the Pennsylvania Academy of the Fine Arts. In 2012, he moved to Chicago to pursue his MFA at the University of Illinois at Chicago.
http://www.nicholasrigger.com/ 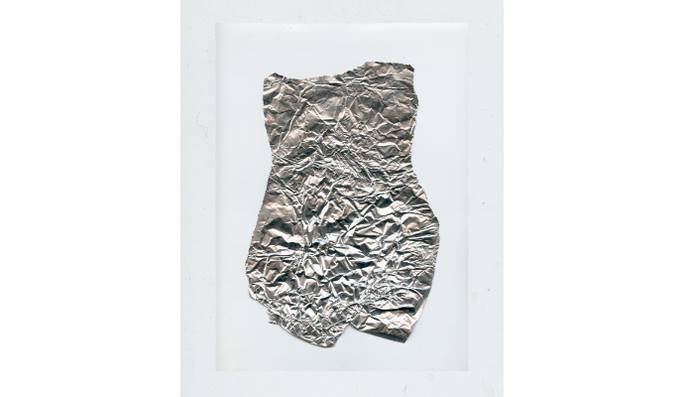