Xaviera Simmons’s body of work spans photography, performance, video, sound, sculpture and installation. Rooted in an ongoing investigation of experience, memory, abstraction, and present and future histories that specifically shift notions surrounding landscape, her studio practice is defined as cyclical rather than linear. In other words, Simmons is committed equally to the examination of different artistic modes and processes. For example, she may dedicate part of a year to photography, another part to performance, and other parts to installation, video, and sound works—keeping her practice in constant and consistent rotation, shift, and engagement. 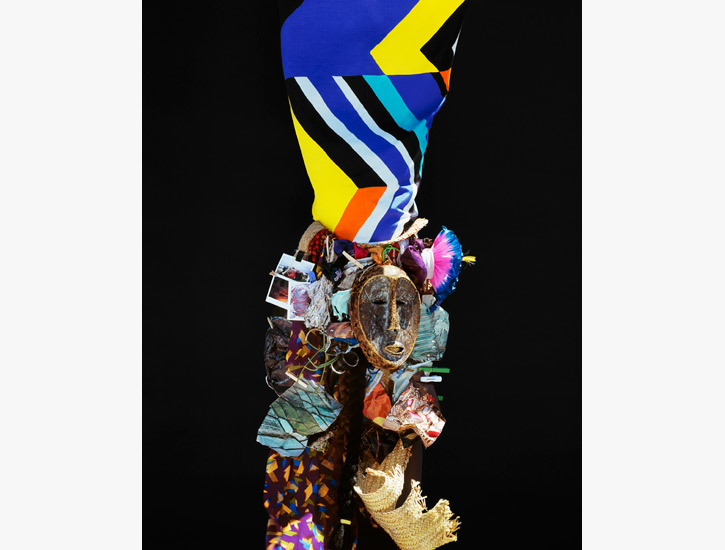