Philip Hanson: I am a child of the Light, student of the Dark

For four decades, Philip Hanson has been one of the most doggedly independent artists in Chicago.  Although he was a member of the 1960s Imagist exhibition groups – specifically the False Image, together with Christina Ramberg and Roger Brown – Hanson has charted an original path that diverged markedly from his Imagist roots.  Always deeply involved in color harmony (and dissonance) and having refined an ability to organize a staggering amount of visual information by means of layered space and intricate bannering, Hanson has established a unique approach to the setting of text, recasting poetry by Blake, Dickinson, and Shakespeare as stunning wordscapes.  The most recent body of work, some of which will be presented at the 2014 Whitney Biennial, achieves a new luminosity, as the nod at American Transcendentalism, as the Corbett vs. Dempsey show’s title suggests.  Concentrating on large and medium scale paintings, with a few smaller diamond-format pieces, Hanson’s jewel-like work is unprecedented and quite unlike anything in contemporary painting.  I am a child of the Light, student of the Dark is accompanied by a 44-page, full-color catalog with an essay by curator Michael Rooks.

In the gallery’s East Wing, we are proud to present Clock Work Marilyn, a selection of early screen prints by Keiichi Tanaami.  These aggressive, quasi-pornographic works on paper from the early 1970s are formally sensitive and emotionally explosive.  The Japanese artist’s prints have a spiritual kinship with artists like Ed Paschke, but the work has never previously been shown in Chicago. 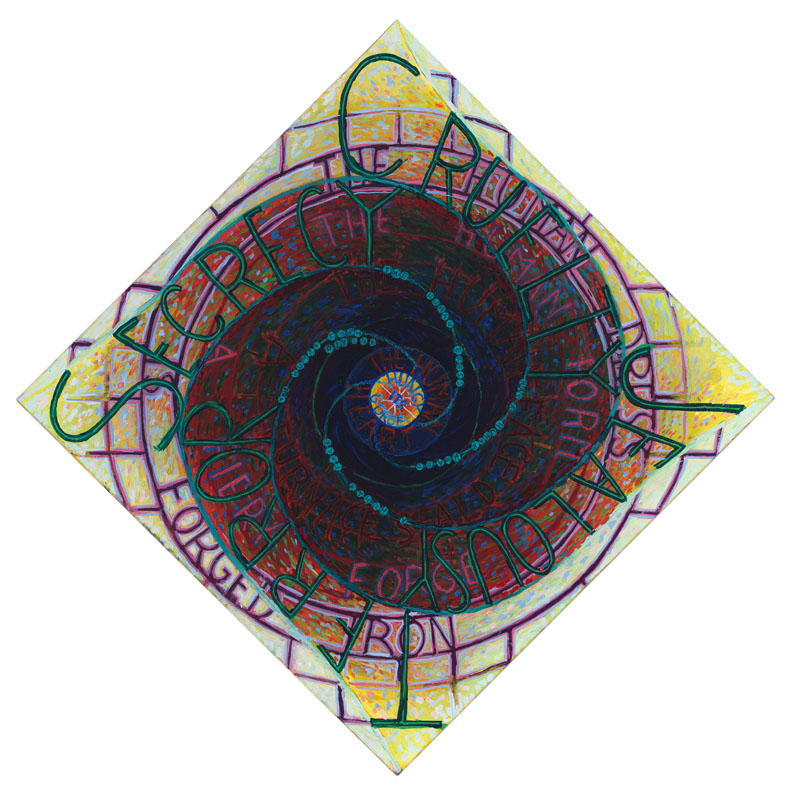