In Pituitumorphology, his third solo show at Western Exhibitions, PAUL NUDD will present selections from four bodies of ongoing work: mutant humanoid figure drawings, mutant portrait paintings, sputtering goo videos, and a 20-page catalog of the artist’s sketches. The show opens on Friday, March 14 with a public reception from 5 to 8pm and runs through April 19, 2014.

Paul Nudd is a prolific artist. His output is not just a symptom of how he uses his time, but a central motif in the work itself, in keeping with the unchanged central themes of the work: primal sludge, growth and disease, systems of classification, mutation and life, patterning and mark making, too.

Paul Nudd’s mixed-media paintings on canvas offer up images of head-like entities emerging from colorful thick swaths of paint. Nudd refers to the seemingly random, yet tightly composed, areas heavily textured with collage, as “material cannibalism,” or a self-contained, enclosed system of the use of highly specific, yet arbitrary textured materials. Nine new videos presented on vintage monitors denote a return to lo-fi form, now with significant color shifts, shorter cuts, and faster editing. The videos are endless cycles of spastic rupturing of gunk and goo, reflecting Nudd’s artistic practice as a whole. The exhibition will be accompanied by a 20-page catalog of the artist’s sketches in an edition of 100 and a CD that collects Nudd’s infrequent sound works, also in an edition of 100.

Paul Nudd’s solo and two-person shows include Bourouina Gallery in Berlin, Jack the Pelican Presents in Brooklyn, telephonebooth in Kansas City and the Hyde Park Art Center, Bodybuilder & Sportsmen, and Dogmatic, all in Chicago. His work has been included in group shows in Dusseldorf, San Francisco, Minneapolis, Houston, Denver and was recently in
Seeing Is a Kind of Thinking: A Jim Nutt Companion at the Museum of Contemporary Art, Chicago. His prodigious zine work can be found in several national artist book collections including the Museum of Modern Art; Art Institute of Chicago; Museum of Contemporary Art, Chicago; New Jersey Public Library; National Academy of Design, New York; Indiana University and School of the Art Institute of Chicago. His collaborative printmaking work with the comix artist ONSMITH has been written about in Art in Print. He has curated shows at Antena, Dogmatic Butchershop and Western Exhibitions, all in Chicago and his work has been written about in the Chicago Tribune, art ltd, Modern Painters,New American Paintings and New City. Abraham Ritchie, writing in ArtSlant called his recent curatorial effort, “Heads on Poles”, organized with Scott Wolniak, ” the Inadvertent Chicago Biennial”. Paul Nudd received his MFA from the University of Illinois-Chicago in 2001 and he lives and works in Berwyn, Illinois. 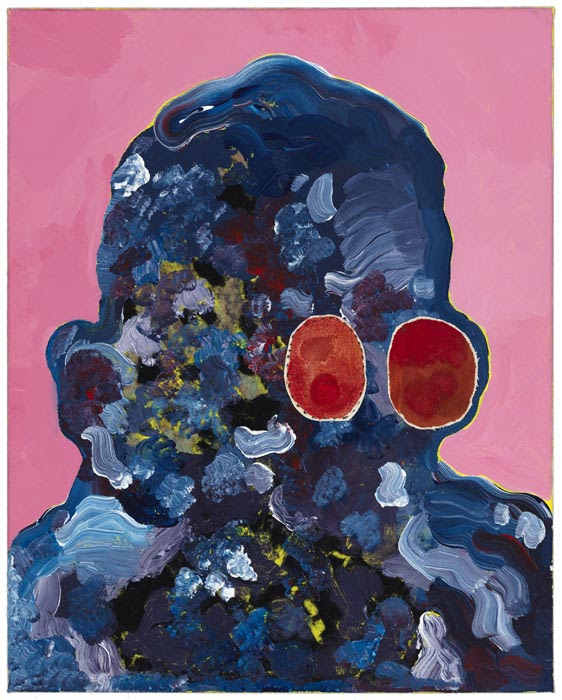