On view through Sunday, April 13th

Standing virtually where a google street car once drove, the scene is often as absent of subjects and figures as the hindsight of one’s own recollection of a place a decade or so later. Revisiting the happenings within the walls of the Guthrie Jail, a building once called the “Black Jail,” bears rumors of ghosts and other hauntings. One such narrative involved a new-age religious community called the Samaritan Foundation under the teachings of their “charismatic” leader, Linda Greene. Introduce another narrative: Rami George and their mother and sister inhabited the building while a custody battle between the parents heightened. In an intimate pursuit to understand the happenings that have been blurred and blocked over time, Rami listens to recordings left on a voicemail machine years ago, interviews family members, participates in psychic healing, sends e-mails and meets with a documentarian. This slow assembly of a narrative has produced a body of work which Rami, in turn, unfolds for the public over time. Since their show at Slow Gallery, where e-mails and fragments from a television documentary were exhibited, Rami has exhumed more ghosts from the Guthrie Jail. Like two planets in orbit drawn recklessly close by gravity, glimpses at the alarming closeness of Rami’s own familial schism and the cult happenings led by Linda Greene render an alignment that only the artist can tell us the meaning of. Through documents and fragments, the pixels of the tableaus render points of intensity and absences gain significance.

RAMI GEORGE was born in the summer of ‘89, a year known for its numerous revolutions, the signing of the Taif Agreement (beginning the end of the Lebanese Civil War), and the conception of the World Wide Web. They spent a childhood marked by these and other significant events. Completing their BFA at the School of the Art Institute of Chicago in 2012, they have shown in various cities including San Francisco, New Orleans, Prague, and Chicago. They continue to be influenced and motivated by political struggles and missing narratives.

More Information about Rami George can be found at ramigeorge.tumblr.com.

FOREVER & ALWAYS is an experimental community center in Pilsen where exhibitions, lectures, screenings, discussions and other programming generate opportunities for contemporary artists to share new work and research. It is the home of co-directors Billy Joyce and Brook Sinkinson Withrow.

More information about Forever & Always can be found at foreverandalwaysprojects.com. 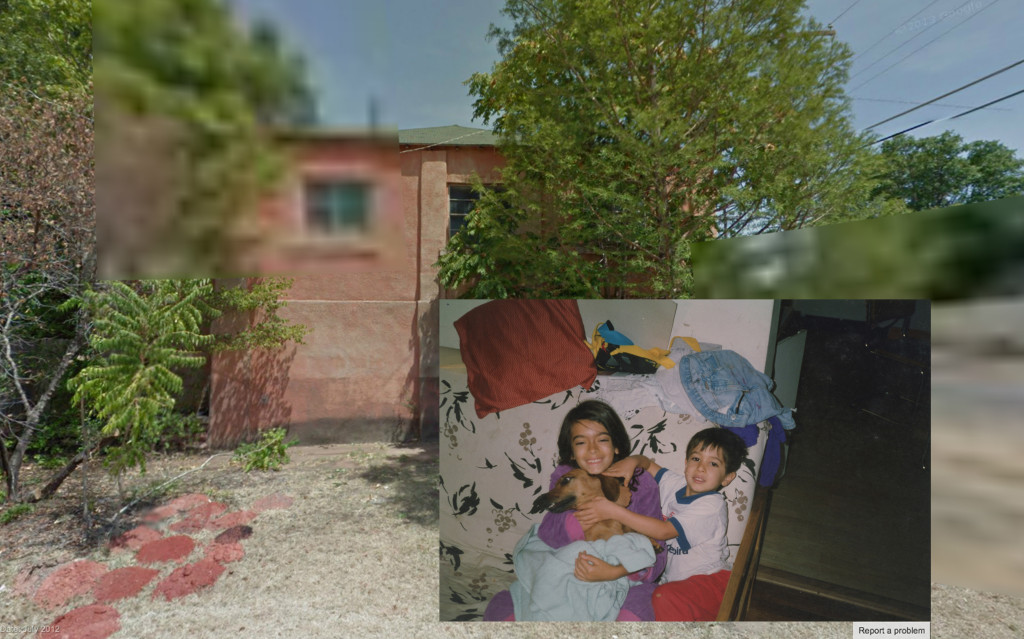