On view through Wednesday, March 19th

Paris London Hong Kong is pleased to invite you to Personhood, an installation of new work by Vancouver-based artist Kyla Mallett. The exhibition opens with a reception for the artist on Friday, March 14th, from 6 – 9 pm.

Kyla Mallett has been researching, collecting and archiving second-hand self-help materials as a way to delve into the context and historical status of a popular, academically ‘unsanctioned’ discourse. The work uses this particular form of literary pop psychology to highlight a well-constructed promise of enlightenment and well being, while focusing on a cultural interest in the genre as a gesture of hope. Tempered by a healthy dose of skepticism about its transformative power, the work conflates and repositions this wobbly sphere of self-improvement and its role as a social convention.

Personhood features a series of recent prints that pull from the covers of several self improvement texts popular in the ‘70s and ‘80s. By highlighting the language, typography and overall graphic design of this material, she creates images that feel like outdated posters for an industry of the most needful. In Personhood, we’re confronted by a group of declarative—but often absurdist—statements positing elliptical messages about the nature of being. There is humor here but also a revealing sense of how our society fixates on the fixable.

On the occasion of the exhibition, Kyla Mallett has produced a special edition print to accompany the series featured in Personhood. The edition is limited and will be available at the opening reception.

Kyla Mallett’s exhibition is part of Slow Frequency a larger project made up of a series of exhibitions initiated by Threewalls, Chicago and co-curated by Dan Devening, devening projects + editions; Jonathan Middleton, Or Gallery Vancouver/Berlin and Shannon Stratton, Threewalls. Featuring work by Kyla Mallett, Vancouver (at Paris London Hong Kong); Troy Briggs, Chicago (at Or Gallery Berlin); David Hartt, Chicago (at Or Gallery Vancouver) and Ron Terada, Vancouver (at Threewalls) in a series of solo shows, with additional artists, screenings and group exhibitions as part of future programs. Slow Frequency addresses currents in artwork that engage a process of slow looking, magnification or tuning-in in order to locate the place where a thing becomes visually or sonically clearest. Whether manifest in photography, film, appropriation strategies or other forms of image or object making, the process of tuning-in to a space, an ideology, or a transmission is presented as a practice or gesture of careful observation.

In keeping with Threewalls practice of collaborating with like-minded organizations and curators, a tri-city/ tri-space project was initiated between Chicago, Vancouver and Berlin in order to circulate the work of artists living in these cities, between these cities. Through studio and site visits, a series of exhibitions has emerged that will be held 2014-2015 between Threewalls, Chicago; devening projects + editions, Chicago; Paris London Hong Kong, Chicago; Or Gallery Vancouver and Or Gallery Berlin. This project was made possible by a generous grant from The John D. and Catherine T. MacArthur Foundation’s International Connection Fund.

Kyla Mallett completed her MFA at the University of British Columbia in 2004 and her BFA at Emily Carr University in 2000. Working primarily in photography, text and print media, her practice engages the intersection of culture and language. She uses archival and statistical research to examine transgressive activities in cultural arenas such as adolescence, feminism, academia and art. Past works have examined schoolgirls’ notes, girl bullying, gossip, marginalia in library books, hauntings and aura reading. Mallett’s work has been exhibited widely, including at the Contemporary Art Gallery (Vancouver), Vancouver Art Gallery, Art Gallery of Alberta (Edmonton), Modern Fuel (Kingston), Canadian Cultural Centre (Paris) and The Power Plant (Toronto). She has had solo exhibitions in Vancouver at Artspeak, Catriona Jeffries and Access, as well as ThreeWalls (Chicago), Mount St. Vincent University Gallery (Halifax), The Southern Alberta Art Gallery (Lethbridge) and Mercer Union (Toronto). She is Assistant Professor in the Faculty of Visual Art and Material Practice and the Faculty of Graduate Studies at Emily Carr University in Vancouver. 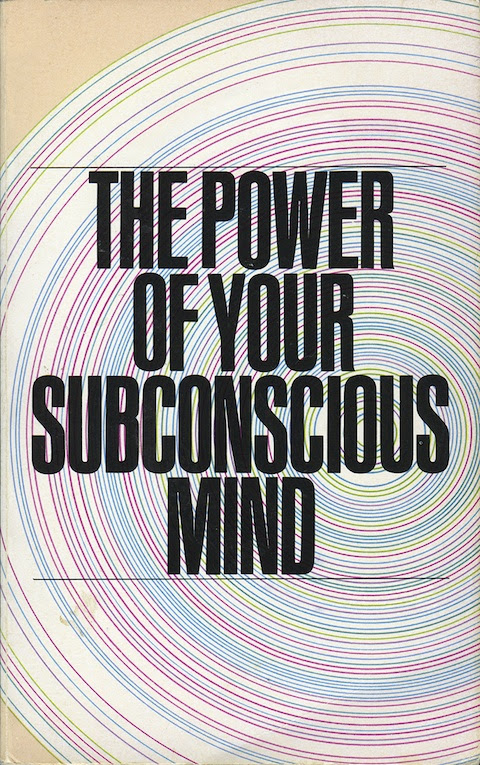