On Sunday, May 23, Roots & Culture contemporary art center will Liquid Histories, Affective Topographies: Moving Image Work by Jessica Bardsley. The program includes works made 2011-2014, and will be screened on video. The filmmaker will attend to introduce the program and discuss the work with the audience.

Jessica Bardsley’s moving image works combine essayistic, personal, and observational modes, exploring the liquid forms and riotous affects of history. Time drips and drifts, breaks at the shore, evaporates; it is driven by wind, turbulent and errant, its flows various and contradictory. In A Past of Plank and Nail (2013), Emily Dickinson’s Massachusetts home is reawakened by a tempestuous presence, an audible spectre that still lingers. Southern Land (2014) charts a solemn journey through the flows of Antarctica’s filmic archive, as The Art of Catching’s (2011) changing form maps familial history onto the topography of the landscape. The teardrop connects depression and kleptomania, the personal and the popular, through its slow and quivering fall in The Blazing World (2013).

Jessica Bardsley is a film artist and critical writer exploring experimental non-fiction forms. Her work has screened across the U.S. and internationally at esteemed venues such CPH:DOX, Visions du Reél, Antimatter Film Festival, European Media Arts Festival, Kasseler Dokfest, Rencontres Internationales Paris/Berlin/Madrid, Images Festival, Big Sky Documentary Film Festival, Rooftop Films and more. She is the recipient of a Princess Grace Award in Film (2010), a Flaherty Fellowship (2011), Director’s Choice at the Black Maria Film and Video Festival (2012), Grand Prix at 25FPS (2012), and the Eileen Maitland Award at the Ann Arbor Film Festival (2013). She was a 2012-2013 Artist in Residence as part of HATCH Projects at the Chicago Artists’ Coalition. She received an MFA in Film, Video, New Media and Animation as well as an MA in Visual and Critical Studies at the School of the Art Institute of Chicago, and is now a PhD student in Film and Visual Studies at Harvard University. 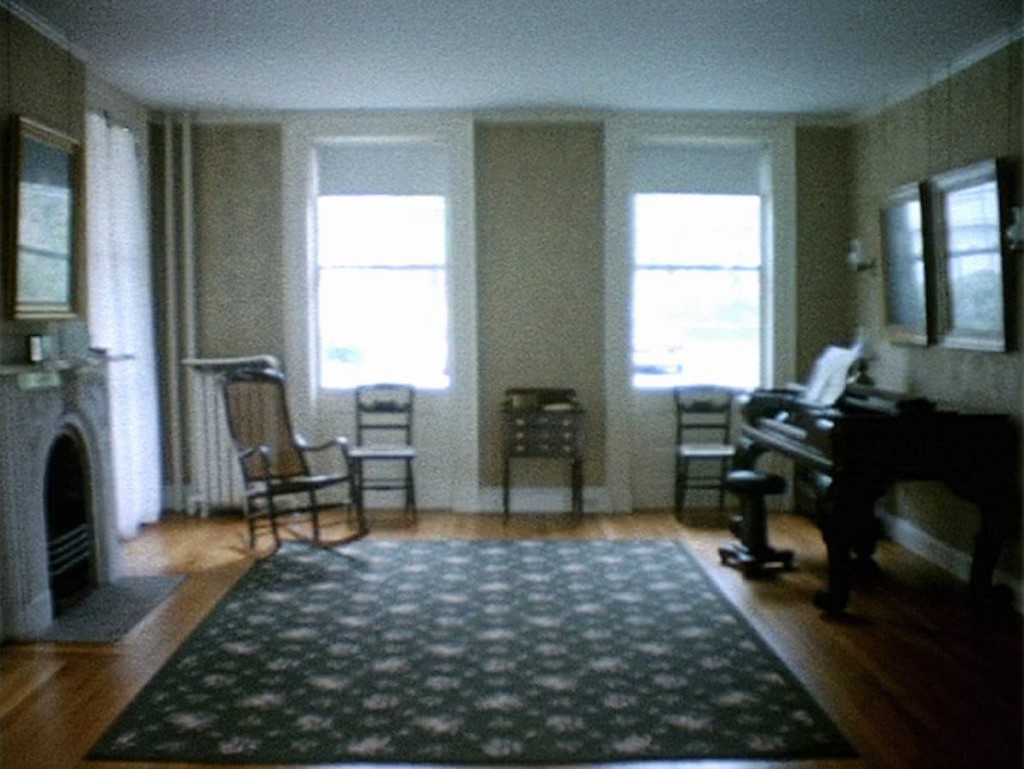