On view through Friday, March 28th

Join us at the reception for Filter’s 7th juried exhibition, The Enigmatic Object! The opening reception will take place Friday, March 7th from 5:30-8:00 PM at Johalla Projects, 1821 West Hubbard Street, Ste. 209 in Chicago.

For this show, jurors Kyohei Abe and Caroline Picard considered photographic and time-based works that entertain the uncanny and unpredictable proclivities in inert things.

JURORS’ STATEMENT:
A topiary of feathers stands upright on a white table cloth; these are exotic feathers, arranged or self-appointed to sit as a single entity—like an eccentric hat left behind at a wedding party, or a cake not yet cut open, or possibly even an animal that could, at any moment, unfold itself and crawl away. Vaguely familiar wallpaper flurries in the background, further confusing the scale of the objects in the frame.

As with Nicola Benford’s photograph (Burrow 1) the wide range and style of works included in The Enigmatic Object capture strange and uncanny moments latent in the material world. A house has a hole through its center. Spam goes to a reflection disco and the resulting photograph looks like a 70s photorealist painting. A man stands with his back to the camera between two concrete walls. His dime-store, sky-printed t-shirt matches the “real” sky, yet the pile of logs printed on his back point through his body toward the horizon line. Styrofoam hangs at an angle in a black sea, as if orbiting in space. The lines of a possible tennis court appear from the borders of the frame and converge in a perfect angle before extending out to create new shapes that can be only be imagined. Again and again something familiar is pinched by an abstract photographic gaze, undermining any sense of pre-determined banality.

The world examined, captured, dissected through these images is not entirely human, and yet motif play out. A yellow circle appears at variant angles throughout several distinct photographs like an actor in different costumes, just as the forest—or the idea of a forest—shows up surrounding an almost invisible box (Radical Absence), before transforming into patterned wallpaper behind a queuing group of figures (Untitled, Abu Dhabi, 2012), and appearing again as an image that leans against a pack of mentholated cigarettes (Cool Sensation).

This collection of works supplies translations of translations of translations. These are not definitive statements but circular assertions. Whether capturing exterior or interior spaces, landscapes or portraits, the artists highlighted here are not bonded to photographic traditions of the past. With their own voices, they successfully convey unique perspectives of our contemporary world as it might exist in the future, or even how it might exist right now.

ABOUT THE JURORS:
Kyohei Abe is an artist, educator, and director of the Detroit Center for Contemporary Photography. Born in Nagoya, Japan in 1971, Abe earned his Bachelor of Science degree in Architecture from Trident College in Nagoya. After moving to the United States in 1993, he began studying photography, subsequently earing a Bachelor of Fine Arts degree at the College for Creative Studies and a Master of Fine Arts degree from the Cranbrook Academy of Art. Over the past ten years, Abe has shown his work extensively in the Detroit area, as well as in New York City; Omaha, Nebraska; Lodz, Poland; Stuggart, Germany; and Nagoya, Japan. Abe’s work belongs to the public collections of the Museum of Fine Art, Houston, TX; the Detroit Institute of Art; The West Collection, Oak, PA; and numerous private and corporate collections globally.

Abe is a Director and Chief Curator at the Detroit Center for Contemporary Photography in Detroit, Michigan. He has acted as a portfolio reviewer at national events including PhotoNOLA, PhotoLucida, and the Filter Photo Festival. He recently was a juror for PhotoPlace Open 2012, and has served as a juror for Critical Mass since 2010. Abe is also an Adjunct Faculty member at the College for Creative Studies.

Caroline Picard is a Chicago-based artist, writer and curator who explores the figure in relation to systems of power. Picard graduated from St. John’s College with a Bachelor of Arts degree, and from the School of the Art Institute of Chicago with an MFA. She founded and operated the apartment gallery The Green Lantern (2005-2010), and co-founded the bi-annual directory PHONEBOOK: an index of alternative exhibition spaces. She serves as Bad at Sports’ official Blog Tzar and runs The Paper Cave, an on-line bookstore dedicated to independent presses. Picard has curated shows at The Green Lantern Gallery, The Co-Prosperity Sphere, and The Hyde Park Art Center. A current exhibition, Ghost Nature, is now on view at the University of Illinois’s Gallery 400, and this March, as a visiting curator, she will bring “Ghost Nature : Le Fantôme de la Nature” to La Box, Bourges, France.

Picard has released released 30+ slow-media titles ranging from the first English translation of a 19th Century Polish classic, Kordian, debut novels by emerging writers, collections of arts administration essays and an Arctic newspaper from 1821. She writes regularly for the Art21 blog, as well as Art ltd. Magazine. Recent short stories, essays and comics were published or are forthcoming in Paper Monument, Rattapallax, Artslant, The Coming Envelope no. 5 (Bookthug), Artifice Magazine, MAKE Magazine and Everyday Genius; she has contributed multiple graphic adaptations to the The Graphic Canon project (Seven Stories Press, 2012/13/15). Other books include Psycho Dream Factory (Holon Press, 2011) and The Chronicles of Fortune (Holon Press, 2011).

ABOUT FILTER PHOTO:
Filter Photo is an organization dedicated to the development and support of Chicago’s photographic community. Filter’s mission is twofold: first, to connect emerging, mid-level, and professional photographers with gallery owners, educators, academics, curators, and other elite photography professionals from across the country, with emphasis on those of the Midwest, and in particular those of Chicago; and second, to secure Chicago as a vibrant center and destination for the national photography community, in part by uniting the city’s different groups and institutions in one event.

Filter offers educational, networking, and development oriented programming throughout the year, and operates the annual Filter Photography Festival. Now in it’s 6th year, the 2014 Filter Photography Festival will last for five days, from September 24-28. Programming will include an array of workshops, lectures, exhibition openings, master classes, panel discussions, networking events, and the portfolio reviews that remain at the center of the Festival. 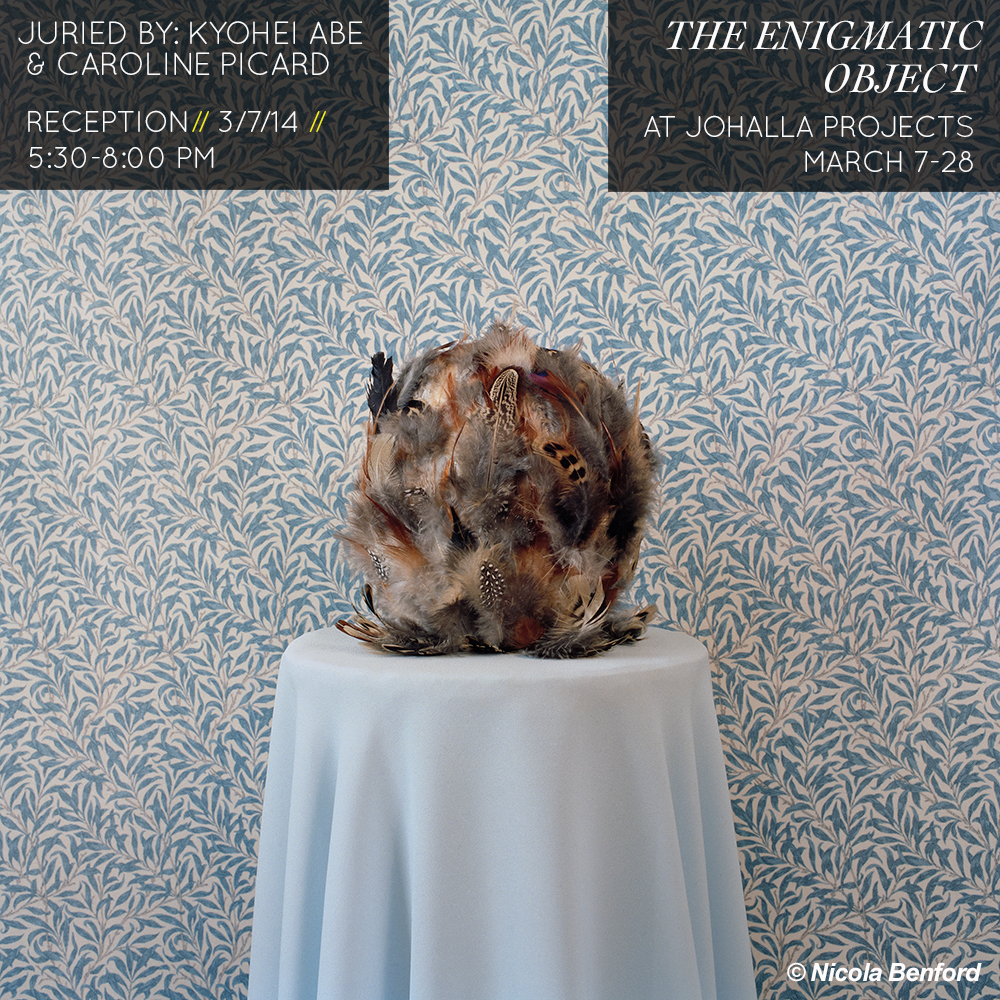