Zak Kyes is a Swiss-American graphic designer and founder and director of the design studio Zak Group. Since 2006 Kyes has been the art director of the Architectural Association, London. In 2008, he co-founded Bedford Press, an imprint of AA Publications. Apart from studio projects, Kyes’s critical practice encompasses publishing, curating, and site-specific projects. His current projects include the art direction of the 8th edition of the Berlin Biennale (2014). Kyes also teaches at the Architectural Association School of Architecture, London, and at ECAL (Ecole Cantonale d’Art de Lausanne).

Zak Group is a London-based design studio headed by Zak Kyes and Grégory Ambos. The office was formed in 2005 as a collaborative practice to explore the possibilities for design in the production of culture. The studio received the Inform Award for Conceptual Design in 2011 and was twice awarded the prize for the Most Beautiful Swiss Book in 2010. The studio’s work has been included in the exhibitions Graphic Design Worlds (Triennale Design Museum, Milan, 2011), Wide White Space (CCA Wattis, San Francisco, 2011), The Malady of Writing (MACBA, Barcelona, 2009), Graphic Design for and Against Cities (Corner College, Zurich, 2009), and the 22nd International Biennale of Graphic Design (Brno, 2009). 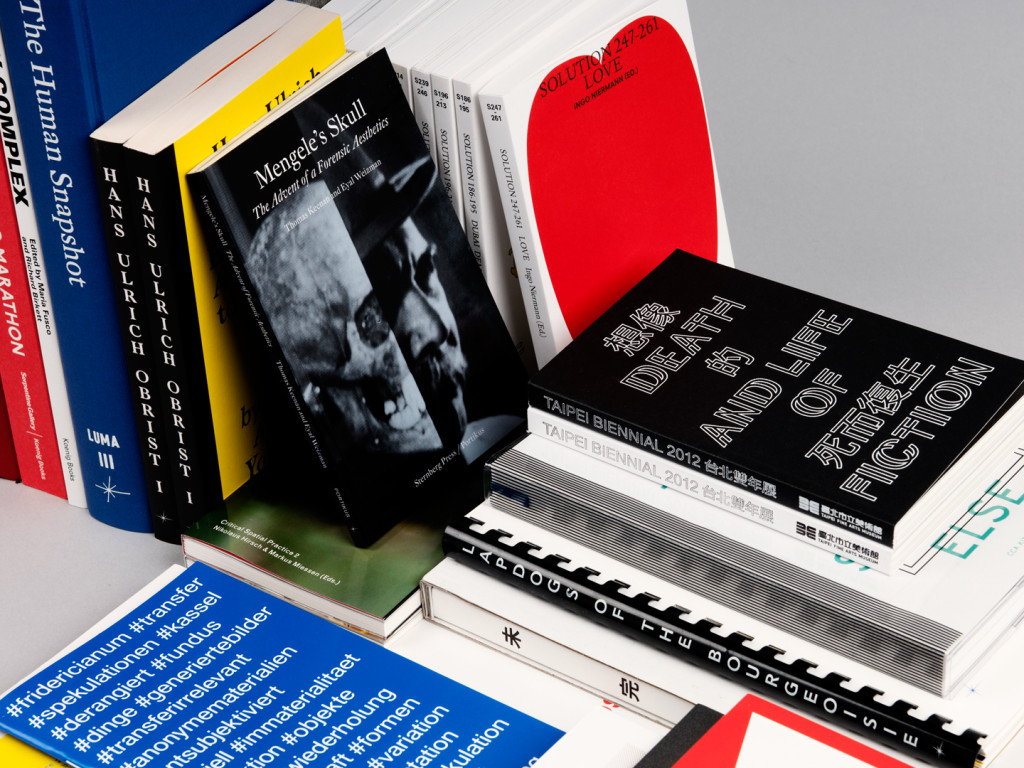