Dieter Roelstraete is the Manilow Senior Curator at the Museum of Contemporary Art Chicago, where he recently organized the exhibition, “The Way of the Shovel: On the Archaeological Imaginary in Art.” Roelstraete presents “Art Work – Some Notes on Status Anxiety.” His talk draws on ideas from a 2012 essay published in Texte zur Kunst, and explores artist-curator relationships, amateur culture, and the professionalization of the curatoriat. Roelstraete will discuss what he calls “realist curating.”

From 2003 until 2011, Roelstraete was a curator at the Antwerp Museum of Contemporary Art (MuHKA), where he organized exhibitions of Chantal Akerman (2012), Liam Gillick & Lawrence Weiner (2011), and thematic group shows focusing on contemporary art from Vancouver (“Intertidal,” 2005) and Rio de Janeiro (“A Rua,” 2011), as well as projects such as “Emotion Pictures” (2005), “Academy: Learning from Art” (2006), and “The Order of Things” (2008). Originally trained as a philosopher at the University of Ghent, Roelstraete is the former editor of Afterall journal, co-founder of FR David, and has published his work in journals such as A Prior Magazine, Artforum, e-flux journal, Frieze, and Mousse Magazine. 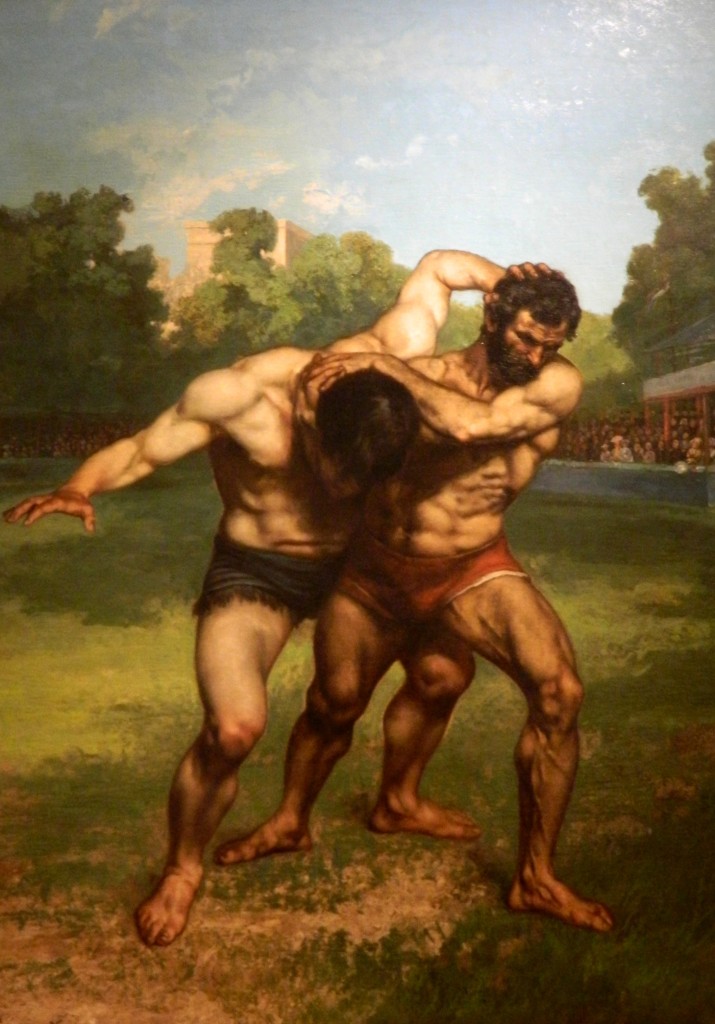