Clifford Owens (born 1971) was born and raised in Baltimore and now lives and works in Queens, New York. Owens uses photography, text, video, visual performance, and community interaction to evoke underlying social dynamics across lines of race, class, gender, and sexuality. Owens is best known for his provocative performances in which the audience is frequently compelled to engage with him. He often invites audiences to manipulate, move, dress, touch, or otherwise engage directly with his body, resulting in actions that are defined by chance and spontaneity. Also a writer and scholar, Owens has frequently advocated for the visibility and recognition of Black performance artists. In his recent project “Seminar,” Owens presents both lectures and hands-on workshops about the pedagogy of performance art. His work “Anthology” was the subject of a solo exhibition at MoMA PS1, and his first book “Clifford Owens: Anthology.” Owens will present a performance-based lecture at Gallery 400 addressing his work from 2008 to the present.

Owens has had solo exhibitions at MoMA PS1, New York and Contemporary Arts Museum, Houston. His work has been featured in several major international exhibitions, including Performa05, New York; Atlanta Contemporary Art Center; The Studio Museum in Harlem, New York; List Visual Art Center, Cambridge, Massachusetts. Owens has received grants and fellowships from the William H. Johnson Foundation for the Arts; Art Matters; The Louis Tiffany Comfort Foundation; New York Foundation for the Arts; The New York Community Trust; Lambent Foundation; and Rutgers University. Clifford Owens received a BFA in 1998 from The School of the Art Institute of Chicago and an MFA in 2000 from Mason Gross School of the Arts, Rutgers University. He also participated in the Whitney Museum Independent Study Program and attended the Skowhegan School of Painting and Sculpture. 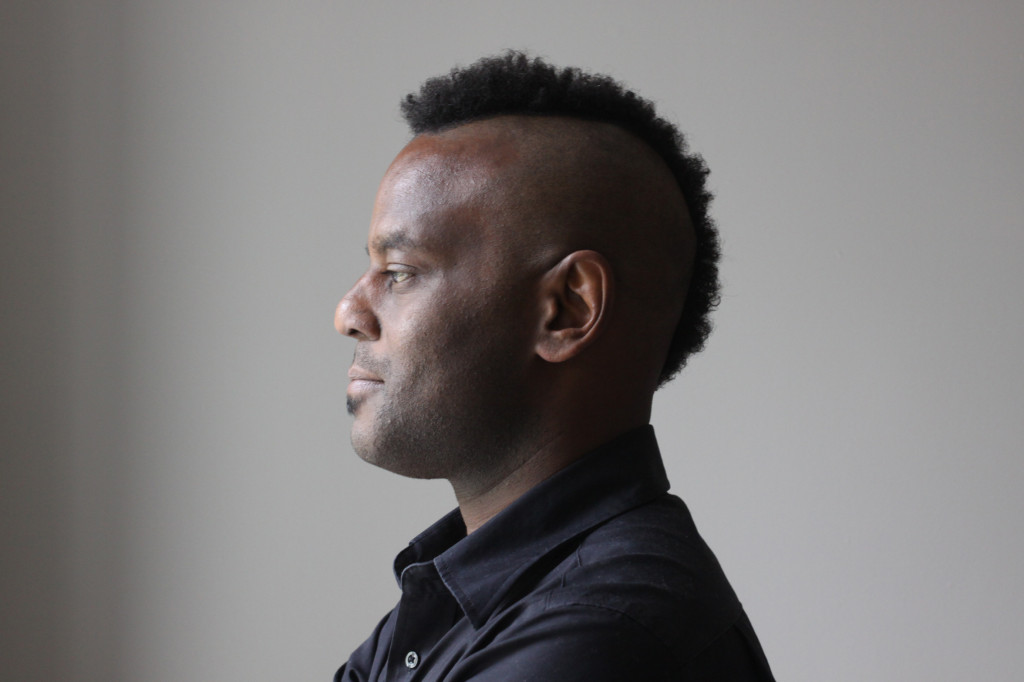